Death of one million bees in South Africa linked to fipronil

Fipronil has been identified as the cause of death of over one million bees in South Africa, linking back to insecticides used by wine farmers. 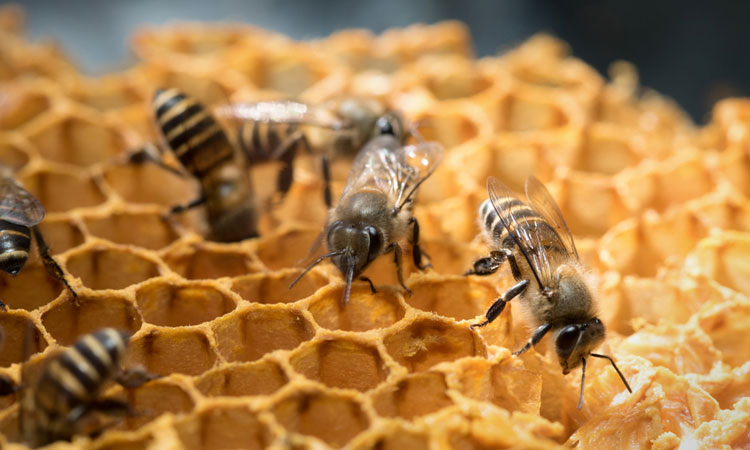 At least one million bees are suspected to have dies from poisoning near Cape Town, South Africa.

Brendan Ashley-Cooper, vice-president of the Western Cape bee association, mentioned how around 100 of hi hives were affeced, and told the BBC that an insecticide used by wine farmers, Fipronil, was thought to have killed the insects on his farm.

Many other bee farmers in the area have also been affected, with at least one million bees though to have been killed.

Fipronil is an insecticide that is used to control ants, cockroaches, beetles, ticks, termites, rootworms, fleas and mole crickets. It is a white powder, that was initially registered for use in the US in 1996. Currently, over 50 registered products contain fipronil, ranging from granular products for grass, gel baits and spot-on pet care products, to liquid termite control products and products for agriculture.

It works by killing insects that it comes into contact with, or those that consume it. The compound it more toxic to insects than people and pets as it binds insect nerve endings. It has been blamed for the death of many millions of honey bees in Europe.

Despite around 35 to 40 per cent of his bees being killed, Mr Ashley-Cooper mentioned how the deaths would not make a huge difference to the total number of honey bees in South Africa, but would decrease his honey yield of the year.

“A week ago we started getting calls that beekeepers were finding dead bees in front of their hives,” he told the BBC.

“A large majority of hives have been affected,” Mr Ashley-Cooper said.

“There would be a small impact on honey production, and “some uncles and aunties will have to go without honey this Christmas”, he said.

Wild and managed bee hives have been affected, with both wine farmers and the government working with bee farmers to resolve the issue.