Hormone-treated beef could enter UK markets after Brexit if food standards are lowered to attract trade from non-EU companies. 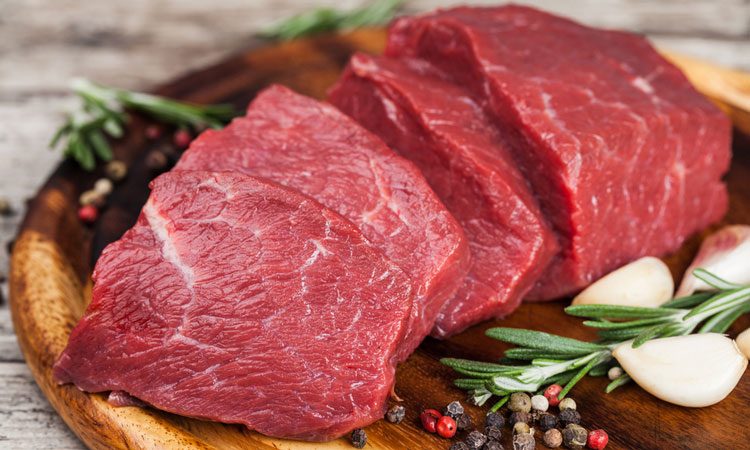 As the UK prepares to leave the EU, signals indicate that some government ministers would be willing to sacrifice food standards for trade agreements with non-EU states such as the USA.

The new report by experts in food policy from the University of Sussex and City University of London shows that should the UK’s food standards be weakened, there is every possibility that cattle fed growth-boosting hormones could enter the UK food supply.

Should this occur, many British farmers may argue their case for the use of hormones, in order to be able to compete with imported beef. This would conflict with UK commitments to UN Sustainable Development Goals.

The report suggests that as food standards are lowered and hormone-produced beef is imported to the UK, the meat will not be labelled to mention how it was produced. The researchers indicate that a boycott of beef in and from the UK may result.

Professor of Science Policy, Dr Erik Millstone at the University of Sussex, said: “The idea that, once the UK leaves the EU, it will become a rule-maker, not a rule-taker, is illusory.  Exporting to other countries requires accepting their standards.  The choice is: Which rules to take – the EU’s, the USA’s or the World Trade Organisation’s?  If UK products don’t match their standards, they won’t buy them.  Trade requires shared rules and minimum standards.  Food standards in the EU are far higher than those in the USA, and US standards are far higher than WTO standards.  The UK should at least stick to EU; the only changes allowed should be to make food safer, never less safe.”

The report warns that Public Health England, the Food Standards Agency and Environment Agency, whose role is to protect standards, will require a significant increase in funding to cope, something which no minister has committed to so far.

The study was published by the Food Research Collaboration.

How has the coronavirus impacted the hospitality sector?