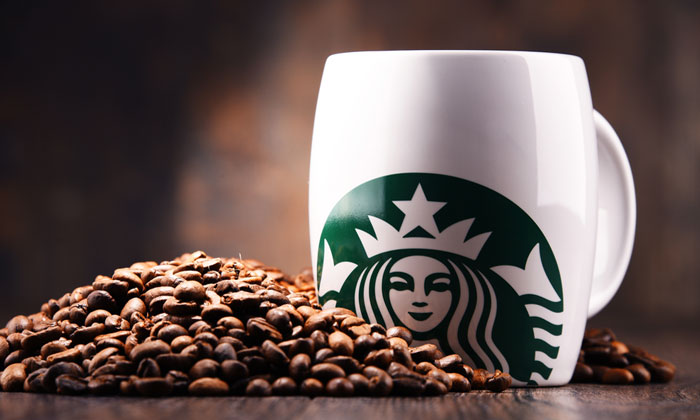 The $7.15 billion deal was originally announced in May

Food giant Nestlé has finalised a deal with Starbucks to market its consumer-packaged goods and foodservice products outside the retailer’s coffee shops.

The agreement was said to strengthen significantly Nestlé’s coffee portfolio in the North American premium roast and ground and portioned coffee business. It also created a platform for the global expansion in grocery and foodservice for the Starbucks brand, using the global reach of Nestlé.

Nestlé CEO Mark Schneider said: “This partnership demonstrates our growth agenda in action, giving Nestlé an unparalleled position in the coffee business with a full suite of innovative brands. With Starbucks, Nescafé and Nespresso we bring together the world’s most iconic coffee brands,” said.

Starbucks CEO Kevin Johnson described the global coffee alliance as a significant strategic milestone. “Bringing together the world’s leading coffee retailer, the world’s largest food and beverage company, and the world’s largest and fast-growing installed base of at-home and single-serve coffee machines helps us amplify the Starbucks brand around the world while delivering long-term value creation for our shareholders.”

About 500 Starbucks employees in the US and Europe – mainly based in Seattle and London – will join the Nestlé. Operations will continue to be located in Seattle. Under the terms of the deal, Starbucks received an up-front cash payment of $7.15 billion for a business that generated annual sales of $2 billion.

The transaction does not include the transfer of any fixed assets, which was said to facilitate a smooth and efficient integration.

Nestlé expected the business to contribute positively to its earnings per share and organic growth targets from next year. Nestlé’s share-buyback programme was unaffected by the deal.

Included in the deal are Starbucks’ packaged coffee and tea brands, such as Starbucks, Seattle’s Best Coffee, TeavanaTM/MC, Starbucks VIA Instant, Torrefazione Italia coffee and Starbucks-branded K-Cup pods. Excluded from the agreement are Ready-to-Drink products and all sales of any products in Starbucks’ coffee shops.

The deal was originally announced in May.