The outbreak this year is not related to two other food-borne outbreaks in EU countries in 2012–2014, which were associated with consumption of frozen strawberries and frozen mixed berries. 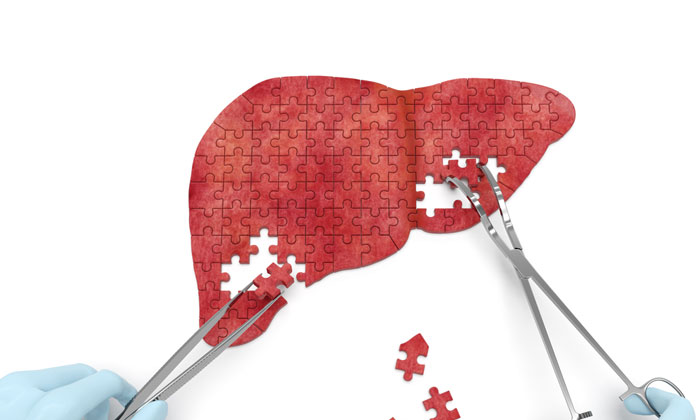 OUTBREAK: Hepatitis A is usually transmitted through the faecal-oral route, however, large outbreaks are relatively uncommon

An outbreak of hepatitis A which has infected 42 people in six European country is ‘likely’ to have been caused by a single food product.

This is the finding of a rapid risk assessment conducted by the European Centre for Disease Control and Prevention (ECDC) published earlier this week.

Victims have been infected with one of two distinct strains of the virus and are divided into those infected in the EU and those with a travel history to Morocco.

The ECDC’s rapid risk assessment said: “Cases were identified through sequencing of a viral RNA fragment in the overlapping region VP1/P2A. HAV strains with 1–2 nucleotide differences in this RNA region are likely to be associated with a common origin.

“Based on recent and historical molecular findings in returning travellers from Morocco and in a resident in Morocco, it is most likely that these strains have been circulating in Morocco since at least 2011, and that transmission in Morocco has been ongoing until very recently.”

It concluded that, although no source had been traced, the EU cases are likely to have come from either foodborne sources or person-to-person transmission. The assessment added: “The relative homogeneity of the viral strains associated with the outbreak cases suggests that food-borne transmission could be associated with a single food product that is distributed in several EU countries.

“Epidemiological investigations are currently ongoing in some of the affected EU countries to test several hypotheses.”

Outbreaks of hepatitis A in which a food product was found to be the source are not uncommon, even in countries with stricter food hygiene rules. In the American state of Pennsylvania in 2003, three people died and more than 100 hospitalised after an outbreak which was traced back to onions served at a single restaurant.