200 ill after Hawaiian hepatitis A outbreak 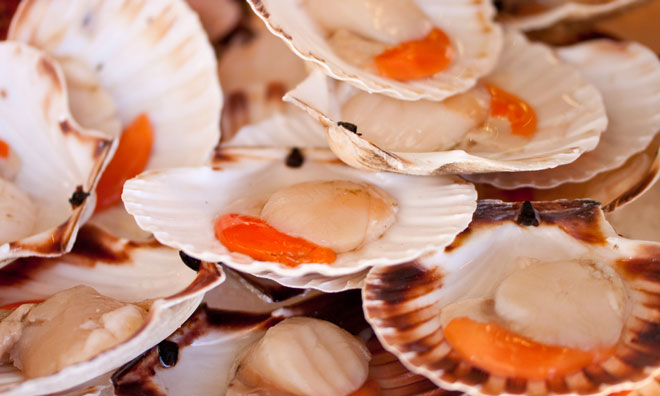 Imported raw scallops, from the Philippines, have been identified to be a likely source of the outbreak of hepatitis A in Hawaii. The Hawaii Department of Health (HDOH) found that the scallops served at Genki Sushi restaurants was contaminated.The scallops are imported by Sea Port Products Corp. in Washington state.

“I am deeply troubled at the thought that anyone may have become ill from eating product that we shipped,” Sea Port owner Bill Dresser said in a statement. “I am also fully committed to trying to find out how this may have happened and to work to prevent it from happening again not only to Sea Port, but to the entire seafood community.”

In light of the outbreak health officials ordered Genki Sushi restaurants on Oahu and Kauai to close. The restaurants must perform a thorough premises clean before they reopen. There’s also a Hawaii-wide embargo on the product, meaning businesses aren’t allowed to sell them and consumers are advised not to eat them. Restaurants and retailers have been told to check freezers and inventory for the recalled scallops and return them to the distributor.

“This laboratory confirmation is important validation of our investigation findings,” state epidemiologist Dr.Sarah Park said in a statement Thursday. “We are continuing efforts to end this outbreak by working to assure no other product is left in the state and to monitor for those who unfortunately may have been infected and do not yet have symptoms.”

The health department confirmed 206 cases of hepatitis A as of earlier this week. The disease can cause fever, loss of appetite, nausea and other ailments.