Suppliers concerned by what the upcoming merger might mean for their business will have an opportunity to have their opinions heard by the Competition and Markets Authority. 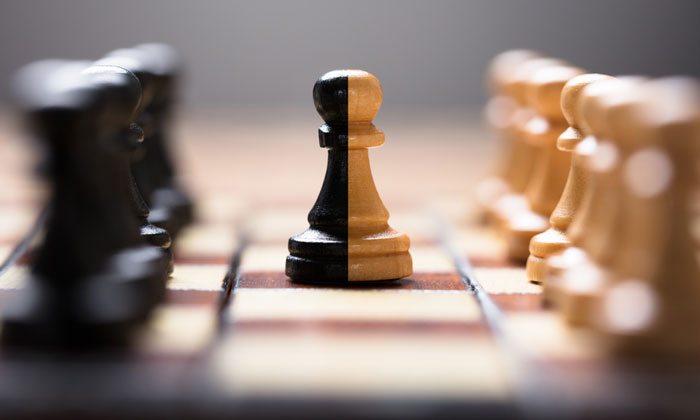 MERGER: Sainsbury's and Asda have said the decision will mean lower prices for customers

The Competition and Markets Authority (CMA) has begun its inquiry into the proposed merger of Asda and Sainbury’s.

The inquiry, which opened this morning (May 18), begins with an ‘invitation to comment’, giving interested third parties, such as suppliers, the chance to submit their views about what the move might mean for competition in the UK.

The merger was announced last month and if enacted, would bring about one of the biggest shakeups in the UK retail industry in recent years. Agreed on April 28, it will see Walmart, Asda’s owner, take a 42 per cent stake in the combined business whilst Sainsbury’s will have the remainder and see its representatives in senior positions such as CEO, CFO and Chairman.

Whilst markets initially reacted well to the news, bumping Sainsbury’s share prices up by 20 per cent, there has been some disquiet, not least from suppliers.

In its invitation, the CMA writes: ” [We] will be considering whether it is or may be the case that the proposed merger, if carried into effect, will result in the creation of a relevant merger situation under the merger provisions of the Enterprise Act 2002 and, if so, whether the creation of that situation may be expected to result in a substantial lessening of competition within any market or markets in the United
Kingdom (UK) for goods or services.”

According to British newspapers, the UK Business Secretary Greg Clark has written to the CMA to ask it to consider not just how the merger might affect consumers but also suppliers.

On May 7, the New Economics Foundation (NEF), a British think-tank, claimed that proposed merger could put up to 2,500 jobs in core super market supply chains at risk.

According to the NEF, though direct job losses and store closures had been ruled out, it has been reported that lower consumer prices will be met at least in part through negotiating lower prices with suppliers.

Following these reports, the think-tanks analysts looked at the potential impact on jobs in the supply chain of major supermarkets, in the event that either all or some of a 10 per cent price cut is passed on to core suppliers of food products and logistical services. The analysis showed that a 5 per cent cut in output for these suppliers could lead to a loss of more than 1,200 jobs, while a 10 per cent cut could lead to a loss of up to 2,500 jobs.