A team of researchers spoke to local experts and authorities to build a picture of deep-sea fishing around the globe. 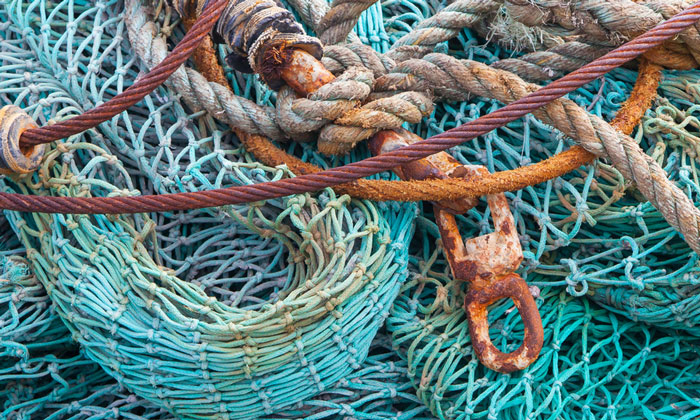 TRAWLING: Fishing levels are monitored by the FAO

The Food and Agriculture Organization of the United Nations (FAO) underestimated the number of fish caught through deep-sea trawling by 42 per cent over the last 60 years, according to a new study.

Researchers from the University of Hawaii and the National Oceanography Centre (NOC) used reconstruction techniques, such as communicating with local experts and agencies, to arrive at the conclusion that the FAO had removed nearly 25 million tonnes of fish from the deep-sea total.

Their study, which was published in Frontiers in Marine Science, showed that of the undocumented 42 per cent, half were discarded fish and other half were unreported landings.

“Our study shows that there is systematic under-reporting of the real catch. These estimates need to be taken into account when making decisions about fisheries management.” said lead author Lissette Victorero, from the NOC.

Lissette and colleagues examined the historical catch of 72 deep-sea fish species using data gathered by the Sea Around Us.

“Deep-sea trawling below 400 metres accounts for just 0.5 per cent of the global fish trade. Yet it can wipe out whole ecosystems as the heavy gear is dragged along the seabed catching everything and anything, including the young, immature fish required to replenish stock in a fishery” continued Lissette.

Deep-water fish also often live around seamounts and ridges that can be left devoid of life when fished by deep-sea bottom trawls. As the trawls are dragged along the seabed, they destroy long-lived ecosystems that include fragile cold-water corals and sponges along with other fauna such as sea cucumber and anemones.

Professor Les Watling, from the University of Hawaii, and an author of the study explained that most of the fisheries they analysed followed a typical “boom and bust” cycle, lasting for less than a decade or two prior to collapsing, because deep-sea fish generally have low fecundity, grow very slowly and are highly vulnerable to overexploitation.

This research was  enabled by the SPITFIRE DTP, and forms part of the NOC’s ongoing research into the future productive capacity of the ocean.

Click here to see an animation of the changing pattern of deep-sea trawling through time with the size and colour of the country reflecting the magnitude of the catch in tons.