The role played by thousands of seasonal migrant workers in Scottish agriculture has been highlighted in a new report by Scotland’s Rural College (SRUC). 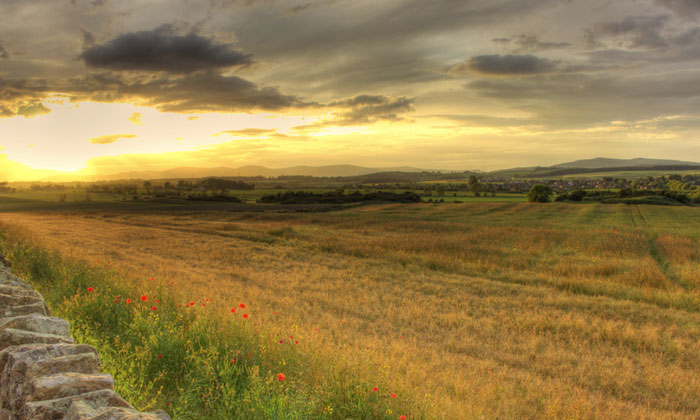 UNCERTAINTY: Nearly half of the seasonal workers surveyed said they were uncertain whether they would return in 2018

The study estimates that last year there were 9,255 seasonal migrant workers engaged in Scottish agriculture, with the majority involved in picking soft fruit, but also important in field vegetable and potato sectors.

In research commissioned by the Scottish Government, it was revealed that nearly two-thirds of farmers who employ migrant seasonal workers would likely have to switch to other agricultural activities if they did not have access to this workforce. More than half, meanwhile, said they may diversify their business into non-agricultural activities.

The report recommends that both the UK and Scottish Governments make clear commitments and statements expressing support for the horticultural industry and agree the ongoing need for access to sufficient numbers of seasonal migrant workers.

To reduce future labour risks, it is also recommends that the Governments, and the horticultural sector as a whole, should strongly consider measures to increase access to wider labour markets beyond the current emphasis on Bulgaria and Romania, which currently make up 60 per cent of the seasonal migrant workforce.

Amid the uncertainty around Brexit for both employers and employees, the farmers surveyed repeatedly identified migrant seasonal workers as highly motivated and “hungry for work”, with a common focus on providing for dependants.

Returnee migrant workers are seen as a critical component of the workforce. Approximately 40 per cent of the surveyed workers were certain they would be returning to Scotland in 2018, with 12 per cent unlikely to return due to having permanent jobs to go to in their home countries, or returning to studies. Nearly half (46 per cent) were uncertain about whether they would return in 2018.

Earnings potential and good working conditions were cited as the main motivation for working on Scottish farms. Beyond their on-farm work, the workers were found to play valuable roles in local communities, from spending in local shops to boosting church congregations.

Steven Thomson, Senior Agricultural Economist at SRUC, said: “Due to the long-term decline in the availability and willingness of the local Scottish and wider UK labour pool to work seasonally on farms, Scottish agriculture relies heavily on seasonal non-UK workers. This report highlights the importance of retaining access to this seasonal labour in order for Scotland to remain competitive in an increasingly global industry.”