Unhackable, random markings on a digital key have been developed by university researchers to fight against pirated products. 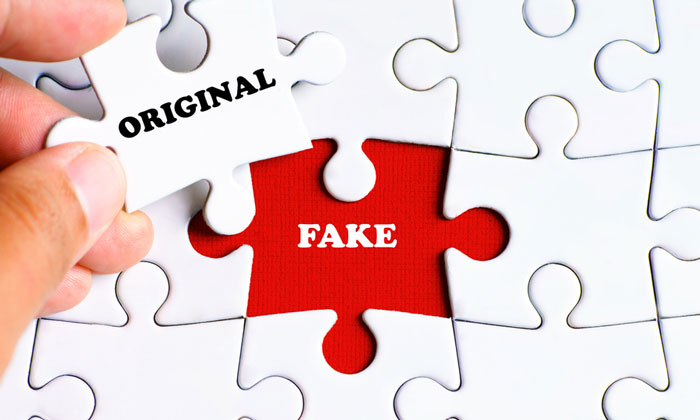 CUTTING OUT THE PIRATES: Counterfeiting food products is a widespread practice

Scientists in Copenhagen said they have developed the world’s most secure marking system to fight against pirated goods – including food stuffs.

The University of Copenhagen announced that its system, which involves unhackable, random markings on a digital key, could be on the market within a year. One thousand identity cards have been produced for bulk testing. Each holds 200 unique digital keys.

Head of Research and Associate Professor Thomas Just Sørensen of the University of Copenhagen’s Department of Chemistry called the system “the safest in the world” when it comes to clamping down on all types of pirate manufacturing:

“The system, which deploys three rare earths among other things, is based on randomness, which makes it unable to be hacked or tampered with”, says one of the researchers Thomas Just Sørensen:

“As soon as a customer asks that an authorised dealer checks up on a piece of merchandise that was meant to be marked using the system, an expensive wrist watch for example, the dealer can access a manufacturer database to check its authenticity.

“The probability of two products having the same ‘fingerprints‘ – the same digital key – is so minuscule, that in practice, it can only be described as non-existent. It corresponds to a one out of an enormous number composed of a 6 followed by 104 zeros.”

The University of Copenhagen has taken out a patent on the marking system and it is expected to be on the market in roughly a year. Researchers are currently fine-tuning scanning solutions to ready the system for manufacturers. Mr Sørensen added: “We estimate that it will take approximately one year, at which point we will be very close to being able to put a commercial version on the market.”

Researchers estimate that the cost of marking products will be modest, probably not much more than one Danish krone. Additional expenses from the data systems have yet to be fully estimated.

The results have just been published in Science Advances, a scientific journal and can be seen here.