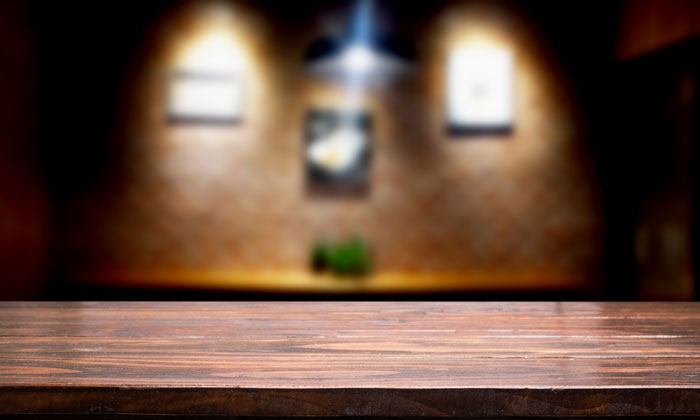 CHEAP FOOD COMES AT A COST: Sustain CEO Kath Dalmeny recently challenged Mr Martin on this point as they both gave evidence before Parliament's Environment and Rural Afffairs Select Committee

A food and farming alliance has questioned the claims printed on beer mats in 900 pubs across Britain that Brexit could cut food prices.

A total of 500,000 beer mats were sent out to J.D. Wetherspoon pubs at the beginning of December. Printed on them are the claims the ‘big business has tried to fool the public’ through claims that leaving the EU would cause food prices to climb. Instead, they say, the EU keeps costs high by imposing high tariffs on non-EU food and that Brexit would enable MPs to eliminate these taxes, cutting costs for consumers.

The food and farming alliance Sustain has questioned these claims after its CEO Kath Dalmeny gave oral evidence at Environment, Food and Rural Affairs Committee hearing on Brexit’s effect on the food trade. Also present giving evidence were the Founder of J.D. Wetherspoon and vocal Brexit supporter, Tim Martin and Sue Davies, Strategic Policy Adviser with Which?

In a statement referring to the December hearing, Ms Dalmeny said: “Predicting post-Brexit food prices is tricky and needs to include things like tariffs, which Mr Martin references and things like world commodity prices and currency fluctuations, which he doesn’t.  He also admitted recently that even if there were lower food prices, these could result in higher profits for retailers, rather than being passed on to the consumer.

“Mr Martin also fails to acknowledge that flooding our domestic market with cheap imports from places like the United States will put British jobs and British farming at risk. There are no food provenance labelling rules for restaurants at the moment, so Wetherspoon’s customers simply won’t know if they are eating American chicken with a higher risk of Salmonella poisoning produced to lower animal welfare standards and irresponsible levels of antibiotics. Cheap food comes at a cost.”

During the hearing, the committee’s Chairman, Neil Parish, said to Mr Martin: “If we left without a deal and the EU decided to impose tariffs on our exports of food into the EU, you would still say that we as a country should not level any tariffs on their food coming into us?”

Tim Martin responded: “Yes.  It is counterintuitive but, particularly with food, it is the right thing to do.  You can apply a lot of moral pressure on them to say that we should have a free trade agreement.  We had this debate nearly 200 years ago, I was reading last night, and it was the same dilemma.

“The Prime Minister at the time said, “We want cheap food even if other countries do not want to have the cheapest food”.  They have done this in New Zealand, Singapore and Hong Kong, and Australia to a certain extent.  They are very successful economies.  There are tremendous income benefits for people in the country, and greater purchasing power, if we follow that route.”