Australian scientists have developed a dipstick that can be used to test for pathogens even in the most remote locations. 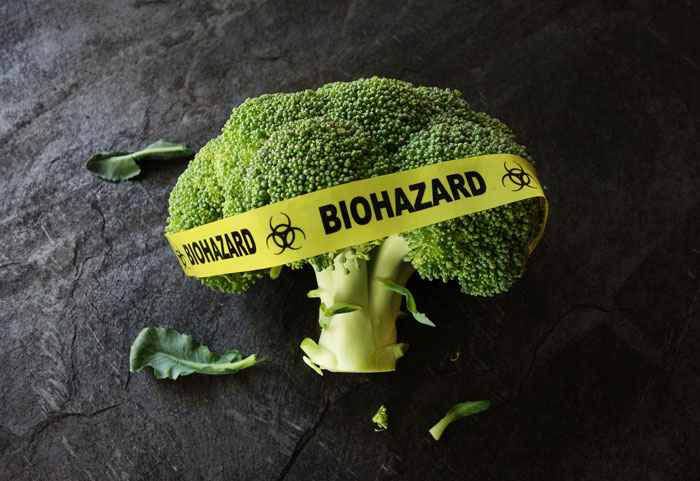 DANGER: The test can check for pathogens in just 30 seconds.

University of Queensland’s School of Agriculture and Food Sciences researcher Professor Jimmy Botella said the technology could extract DNA and RNA from living organisms in as little as 30 seconds without specialised equipment or personnel.

“We have successfully used the dipsticks in remote plantations in Papua New Guinea to diagnose sick trees, and have applied it to livestock, human samples, pathogens in food, and in detecting environmental risks such as E. coli-contaminated water,” he said.

“This technology will give people in developed and developing nations a new way of tackling a range of agricultural, health and environmental problems.”

Professor Botella, who led the research team with Dr Michael Mason, said current commercial kits could isolate DNA and RNA through a long and cumbersome process requiring specialised laboratory equipment that was impractical in the field.

The research team initially developed the dipstick technology for particular plants and later found it could purify DNA from many agriculturally important species.

“We found it had much broader implications as it could be used to purify either DNA or RNA from human blood, viruses, fungi and bacterial pathogens from infected plants or animals,” Professor Botella said.

University of Queensland’s commercialisation company, UniQuest, has filed a patent application on the dipstick technology and is seeking commercial partners to help make it broadly available.

“Our technology eliminates the need for a specialised laboratory for sample preparation, and is a lot simpler, faster and cheaper than anything else available, making diagnostics accessible to everyone,” Professor Botella said.

“Our dipsticks, combined with other technologies developed by our group, mean the entire diagnostic process from sample collection to final result could be easily performed in a hospital, farm, hotel room or even a remote area such as a tropical jungle.”

The research behind the dipstick technology is published in PLOS Biology as Nucleic acid purification from plants, animals and microbes in under 30 seconds.