EU crack down on dual-quality products

New guidelines tell national governments where to go when they suspect something isn’t right with the quality of food they import. 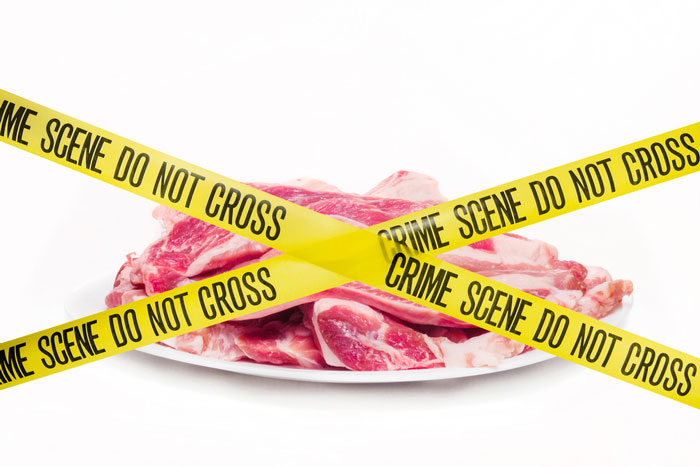 FOOD CRIME: The EU is cracking down

The European Commission has issued guidelines to tackle producers of dual-quality foods.

The guidelines, announced on Tuesday, are designed to help national authorities determine when a company is breaking the law and selling dual-quality products in different countries.

This is the practice of selling a product of markedly different quality in the same packaging.

Eastern Europe has been cited as a frequent victim of this activity. Recent reports suggested, for example, that Coca-Cola sold in Slovenia contained more sugar and fructo-glucose syrup than the Austrian version of the popular soft drink and Spar strawberry yogurt contained 40 per cent less strawberry in Slovenia than it did in Austria.

Cracking down on dual-quality products formed a part of European Commission President Jean-Claude Junker’s State of the Union speech on Wednesday September 13.

He said: “I will not accept that in some parts of Europe, people are sold food of lower quality than in other countries, despite the packaging and branding being identical. We must now equip national authorities with stronger powers to cut out any illegal practices wherever they exist”.

“This issue is a clear example that we can solve cross-border problems only when working together on EU level. For too long Member States alone couldn’t find the right way to address this. I am determined to put an end to this practice, prohibited under EU law and make sure that all consumers are treated equally”.

The guidance tells national government where they need address their concerns should they suspect a breach of dual-quality rules. These are the Food Information Regulation and the Unfair Commercial Practices directive. The former requires that consumers are truthfully informed about their products – enshrining food ingredient labels in law for example. The latter bans using unfair commercial practices like selling dual-quality products.

The national consumer and food authorities are responsible for ensuring that companies comply with EU laws. However, the European Commission is committed to helping them through this guidance and through different work strands.