In spite of market wobbles, food and drink firms are looking beyond Britain’s borders and predicting growth in the process, a new report reveals. 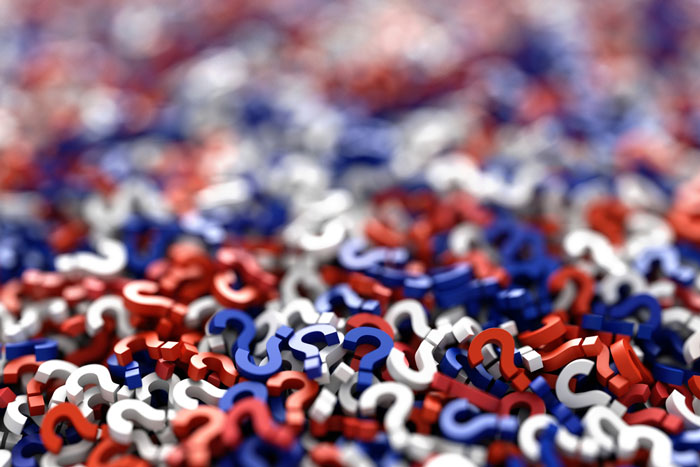 More food and drink firms in England and Wales are targeting new international customers following the decision to leave the European Union (EU), according to a new report by Lloyds Bank Commercial Banking.

The Food and Drink Report 2017 found that the number of firms investing to secure new international customers has leapt to 69 per cent, from 55 per cent in 2016.

Europe remained the most common target, with two fifths (43 per cent) planning to enter new markets inside the EU, while 39 per cent of firms are targeting new markets outside of it.

Firms said their primary export targets were Western Europe, the Far East and Asia (both 43 per cent), Australia and New Zealand (41 per cent), followed by North America and the Middle East (both 36 per cent).

More than a quarter (28 per cent) of food and drink firms said they planned to export for the first time in the next five years.

But firms said there were challenges to exporting including regulatory issues, political uncertainty at market destination, international regulation and domestic regulation acting as barriers (all cited by 54 per cent of companies).

The release comes exactly a year after their first post-Brexit report in which the sector’s outlook for the future outside the EU was equally positive.

Field research for the report was undertaken in July 2017 by Coleman Parkes Research.

To gather representative data from this diverse industry, a broad cross-section of 100 food and drink manufacturers, producers and retailers in England and Wales were interviewed from companies ranging in size from less than £25m, £25-£750m and more than £750m annual turnover.

Food and drink firms hold more ambitious growth plans than they did last year, forecasting growth of 21 per cent of turnover over the next five years, up from 19 per cent this time last year and 16 per cent in 2015.

Investment plans remained fixed however, with almost half (49 per cent) of firms planning to invest the same or more than last year over the next 12-24 months and only 29 per cent saying they would invest less.

Popular routes to growth include developing new products (57 per cent), growing sales in the UK (51 per cent), creating jobs (48 per cent) and entering new EU markets (43 per cent).

Firms plan to fund growth by creating efficiencies through cost cutting (cited by 53 per cent of respondents).

Firms said that rising labour costs were the industry’s biggest challenge over the next five years, mentioned by 48 per cent of firms, up from 25 per cent last year.

Companies are moving on from Brexit and re-focusing efforts on achieving growth and increasing confidence.

Elena Paitra, Managing Director of Food, Beverages and Tobacco, Lloyds Bank Commercial Banking, said: “Uncertainty surrounding last year’s EU Referendum vote had slowed down the UK food and drink industry’s aspirations in the short term. But, this year’s survey shows that while uncertainty remains, companies are moving on from Brexit and re-focusing efforts on achieving growth and increasing confidence.

“Buoyed by the depressed pound, many more firms are targeting growth overseas, with almost as many firms looking beyond the EU as within it.

“The cost of labour is by far the biggest challenge that the industry faces and firms are trying to mitigate these challenges by improving efficiency and productivity through cost cutting, upskilling of labour force and investing in R&D, innovation and automation.

“Last year was a record-breaking year for food and drink exports and firms seem optimistic that momentum will be maintained in 2017. The sector is gaining confidence and businesses are positive about job creation.

“But firms said they did need help. Producers told us that a major challenge for them is regulation (flagged by 37 per cent of firms – up from 19 per cent in 2016). This could also be a symptom of uncertainty and this is an area where government could step in and provide help to bridge the uncertainty gap. More than half (54 per cent) also said they would appreciate more advice on cash flow financing options and Lloyds Bank stands ready to support them.”

Ian Wright CBE, director general, Food and Drink Federation, said: “This excellent report underlines both the importance of the UK food and drink manufacturing industry and the challenges it faces as the ever-increasing uncertainty of Brexit looms.

“This research adds to the growing formal evidence that demonstrates that we must extract assurances from the Government about the key aspects of workforce, supply chain, and regulation for our industry to be able to plan with confidence for the future.”

Leaving the EU remains the biggest threat to supply security in the next five years cited by 41 per cent of firms.

Concerns about ingredient security have also increased with 36 per cent saying it is one of the biggest challenges for the industry, up from 26 per cent last year.

But despite challenges, 78 per cent of firms said they would pay a higher price to primary producers in the UK to guarantee supply security and maintain the provenance of their products.