Recalls of UK’s favourite meat at highest since 2002

Recalls of chicken and other poultry meats are at their highest level since 2002 according to a report from Stericycle ExpertSOLUTIONS, just as it was revealed that chicken has overtaken red meat as the most popular meat in Britain¹. 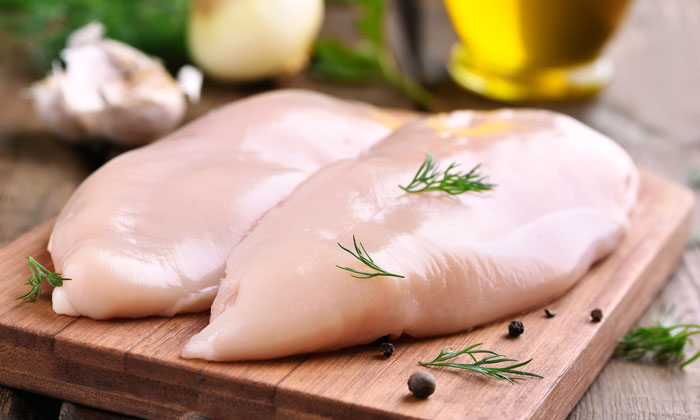 With traditional ‘meat and two veg’ meals, based on red meat, falling out of fashion and more people dining alone², the versatility of fresh poultry has seen sales soar in recent years. However, the recall report published today shows that, of those poultry products that have been recalled, as many as 9 out of 10 may contain dangerous and potentially deadly bacteria.

The rise in poultry recalls is directly linked to the recent curtailing by the EU of meat imports from Brazil after exporters allegedly bribed inspectors to overlook practices including the processing of rotten meat, shipping product with salmonella traces, and failing to carry out inspections.

The Stericycle Q2 2017 Recall and Notification Index reveals that there were 223 recalls of poultry products last quarter, with bacterial contamination behind more than 93% of unsafe poultry meat withdrawals. Salmonella was mainly responsible for poultry contamination, and this can lead to serious health risks particularly among pregnant women, infants and the elderly. Amongst other food recalls, aflatoxins play a significant role, and can affect the liver, causing acute toxicity. This can occur in food products such as nuts originating in hot, humid countries.

The poultry issue was the driving force behind an unprecedented rise in the food and beverages recall category as figures indicate food recalls have reached the third highest total since 1999. The higher-than-average volume calculates to nearly 10 food recalls every day with a total of 959 notifications in Q2, an increase of 24% on the previous quarter.

The Stericycle report indicates that 66.5% of food recalls originated in non-EU countries, with Brazil being the major exporter during the second quarter. Other exporters included India with 68 recalls, Turkey with 60 and China with 51. Spain was the only European country in the top 5, with 70 recalls.

Farzad Henareh, European Vice President at Stericycle ExpertSOLUTIONS, said: “The ongoing investigation of food inspection practices in Brazil continues to have a serious knock-on effect for EU imports. However, recalls relating to food originating from other countries indicates that the industry still needs to employ the most rigorous approach to food safety, and the risks remain high. Adherence to the strict regulatory standards in the EU is an absolute must.”