EU votes in favour of reducing acrylamide presence in food

EU Member States representatives voted in favour of European Commission’s proposal to reduce the presence of acrylamide in food. 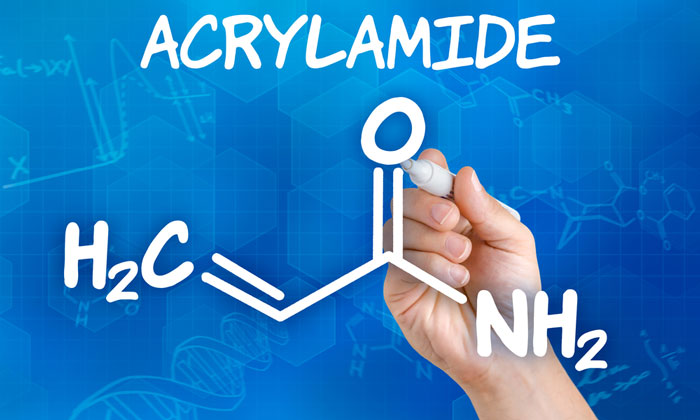 Once implemented, the new regulation will require that food business operators (FBOs) apply mandatory measures to reduce the presence of acrylamide, proportionate to the size and nature of their establishment.

”Today we took an important step in protecting the health and well-being of citizens. The new regulation will not only help to reduce the presence of this carcinogenic substance but also will help raise awareness on how to avoid the exposure to it that oftentimes comes from home-cooking.”

The text agreed today will now be sent to the Council and the European Parliament. The two institutions will have three months to examine it before final adoption by the Commission. The entry into force could be foreseen spring 2018.

The Commission is also planning to initiate discussions on additional measures, such as setting maximum levels of acrylamide in certain foods without delay once this Regulation is adopted.

Acrylamide[1] is a carcinogenic substance that forms from naturally present free asparagine (amino acid) and sugars during high temperature processing, such as frying, roasting and baking, particularly in potato-based products, cereal-based products, coffee and coffee substitutes.

The presence of acrylamide in food was initially detected in 2002 and since then research was undertaken to identify measures to reduce its presence in food. The European Food Safety Authority (EFSA) confirmed in 2015 that acrylamide is a carcinogenic substance and that current levels of dietary exposure to acrylamide indicate a concern with respect to the carcinogenic effects. EFSA also stated that the levels of acrylamide were not consistently decreased in recent years. In addition, the investigations performed by the Member States on the basis of the Commission Recommendation showed that the implementation by food business operators of the voluntary mitigation measures to reduce the presence varied widely.