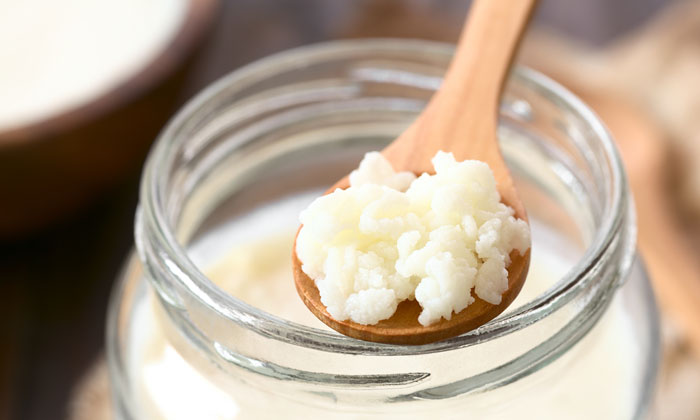 Kefir appears to be bucking the trend that has seen launch activity in drinking yogurts and fermented beverages remain relatively static in recent years. While kefir launch numbers are still limited globally, Innova Market Insights data indicate that they grew more than three-fold between 2011 and 2016. This is despite launches in the overall drinking yogurt/fermented beverages sub-category rising by a much more modest +60%.

“As interest in fermented dairy products spread in the west alongside the arrival of the so-called functional foods market in the 1990s,” reports Lu Ann Williams, Director of Innovation at Innova Market Insights.

“Kefir started to move out of its home in the Caucasus via limited availability in specialist health food stores in western markets to a more value-added, mainstream positioning, particularly in the US,” she adds.

The US pioneered the kefir market in the west and brought value-added options in resealable plastic bottles to the mainstream market. This allowed for more direct competition with other dairy and non-dairy beverages. It accounted for over one-third of global kefir launches in 2016 and beverages featuring kefir accounted for 40% of US drinking yogurt/fermented beverages introductions overall, compared with just over 8% globally.

Europe accounted for the bulk of the remainder, led by more traditional markets in Eastern Europe, although launches in Western Europe have grown strongly, but from a very small base.

Kefir is strongly promoted on its healthy properties, particularly with rising interest in fermented foods and beverages overall. All US and nearly 94% of global launches used some kind of health positioning in 2016. There was initial emphasis on probiotics, particularly focusing on digestive health benefits. Even though regulatory issues have made this type of claim more difficult in some parts of the world, digestive health claims were still used for nearly two-thirds of global launches in 2016.

Nearly half of kefir launches use low fat claims and the sector has also not been slow to exploit rising concerns over sugar intake in the diet. The number of global launches positioned on low sugar/no-added-sugar and sugar free positionings double in 2016 to feature in 20% of the total. Organic and lactose free variants are also increasingly common, among kefir launches.