Food Minister Mark Spencer will be meeting with MPs to discuss Government plans to support the food and drink sector. 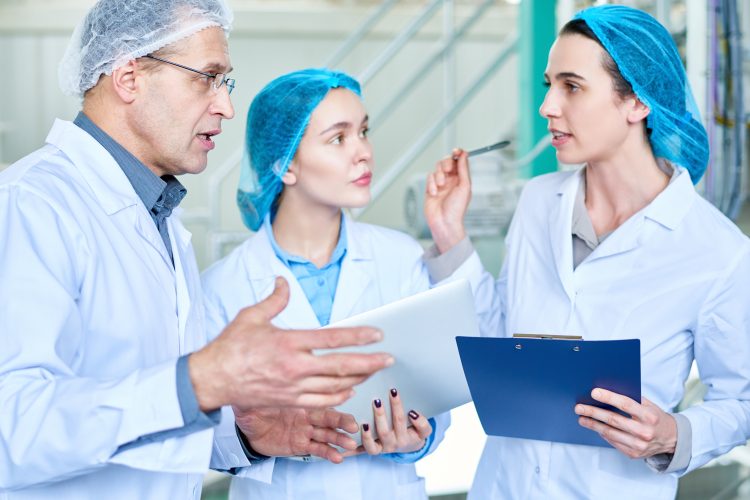 Members of the All-Party Parliamentary Group (APPG) have invited Mark Spencer, Food Minister for the UK, to provide the group with evidence “so he can outline the government’s plan to support this vital sector”.

With rising costs are putting “immense pressure” on “vital supple chains”, Spencer is set to meet with Members of Parliament (MPs) to discuss how the Government plans to support the food and drink sector through the energy crisis.

Members of the Food and Drink Supply Chain APPG have said that they believe it is “essential that affordable, healthy food and drink supplies are top of the list for support and protection, and that tackling the short and medium-term impact of the energy crisis on producers, distributors and retailers should be the Minister’s priority”.

Although it had expressed that “thousands of food and drink businesses may have been saved from closure this winter by the energy bills relief scheme (EBRS)”, members of the APPG have questions over the details of the fund after March 2023.

“Spiralling energy prices are having a major impact on food and drink businesses, intensifying the cost of doing business, and driving food price inflation to worrying levels,” said Sharon Hodgson MP, Interim Chair of the APPG.

“This is why we have invited the Food Minister Mark Spencer to give evidence to the APPG so he can outline the government’s plan to support this vital sector after the initial scheme ends in March, and to set out how we can build a stronger, more resilient supply chain in the future.”

The session will take place on 18 January 2023 and will reportedly explore the impact the current energy crisis is having on the food and drink supply chain, how this will potentially impact consumers and businesses across the UK, and what steps the government plans to take to support this sector after the current six-month support package expires.

Commenting on how rising energy prices have affected the food and beverage industry, Emma McClarkin, Chief Executive of the British Beer and Pub Association told APPG: “Energy used to be five percent of overheads of hospitality businesses, by July it was 10 percent and by the end of the year it is forecast to be 15 percent.

Making her expectations clear, McClarkin said: “We will need to see the extension of the energy support beyond six months.”