The US study used young mice to explore the effect of food insecurity on cognitive patterns and behaviours rather than humans to avoid maternal depression and environmental stressors. Here’s what the researchers found out… 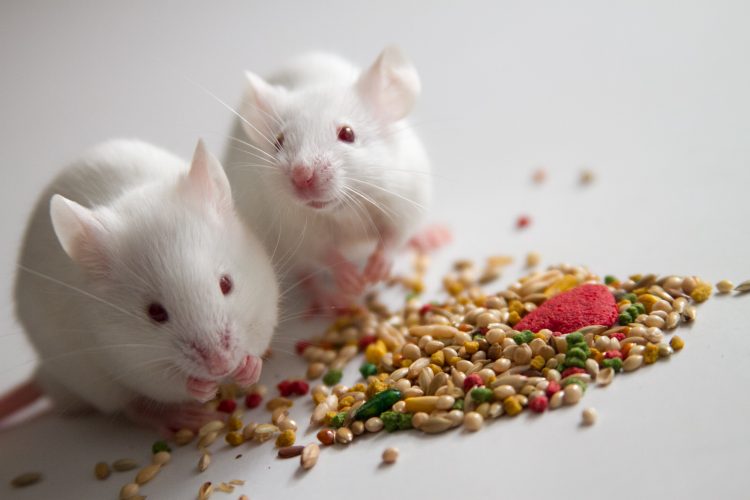 As food insecurity becomes a growing global concern, scientists at the University of California (UC), Berkeley, have carried out a study on the effects of food insecurity in juvenile mice (three to eight weeks old). The results demonstrated lasting changes in cognitive patterns and behaviours in later life.

“We show that irregular access to food in the late juvenile and early adolescent period affects learning, decision-making and dopamine neurons in adulthood,” said Linda Wilbrecht, UC Berkeley Professor of Psychology and member of the Helen Wills Neuroscience Institute.

A key change recognised in the study involved cognitive flexibility. This is the ability to generate new solutions when there are changes in the surrounding world.

“Mice searching for rewards might be inflexible, sticking to only one strategy even when it no longer yields a reward, or they might be flexible and quickly try out new strategies. We found that the stability of the food supply mice had when they were young governed how flexible they were under different conditions when they were grown up,” Professor Wilbrecht continued.

There have been other studies into the lasting effects of food insecurity. Epidemiological studies have linked food insecurity in children and adolescents with weight gain in later life. This concern is coupled with learning problems and lower scores in maths, reading and vocabulary.

However, these studies are confounded by other poverty-related issues, for example, maternal depression and environmental stressors. For this reason, the study carried out by the UC used mice instead of human subjects in order to maintain a controlled investigation.

In the study, Professor Wilbrecht and her colleagues mimicked human food insecurity in mice by delivering food on an irregular schedule, while still allowing enough food to maintain a safe body weight. This food regimen began a week before puberty onset in mice, (equivalent to late childhood in humans) and continued for 20 days through to the equivalent of what would be considered a late ‘teenager mouse’. Another control group was given food whenever they wanted it to compare the difference in behaviour.

The university also tested cognition in adulthood using foraging tasks where mice searched a changing environment for rewards. For example, a behaviour — in this experiment, learning which odour led to Honey Nut Cheerios — might be successful for a short time, but not forever. A second odour now predicted where the reward was hidden.

“The findings are nuanced, but hopeful, because we identify both gain and loss of function in learning and decision-making that are wrought by the experience of scarcity,” said Professor Wilbrecht.

The effect of food insecurity on cognition in male mice was clear, whereas female mice showed no effect on cognition.

“This is one of the most robust behavioural effects we’ve ever seen when we’ve been modelling adversity,” stated the professor.

The researchers at UC are actively continuing their studies of food-insecure mice to determine whether they are more susceptible as adults to addictive behaviours that are associated with the dopamine network.

According to a recent report from the US Department of Agriculture, 6.2% of households with children — 2.3 million households total — were food insecure in 2021. This UC study aims to reflect food insecurity in humans.

The US government understand the importance of good nutrition between early childhood and high school, as state funded free or reduced-price breakfast and lunch programmes have been made available in schools throughout the US. The federal Supplemental Nutrition Assistance Program (SNAP) also provides benefits to supplement the food budget of families in need of food. For food insecure families, food programmes have been a lifeline to boost performance in school and rates of graduation, statistics suggest.