The NCRI has uncovered a surge of misinformation online around food insecurity being pushed by Kremlin Proxy sites, Russian media and QAnon-linked conspiracy channels, claiming west is to blame for food crisis and even some which state there are no shortages. 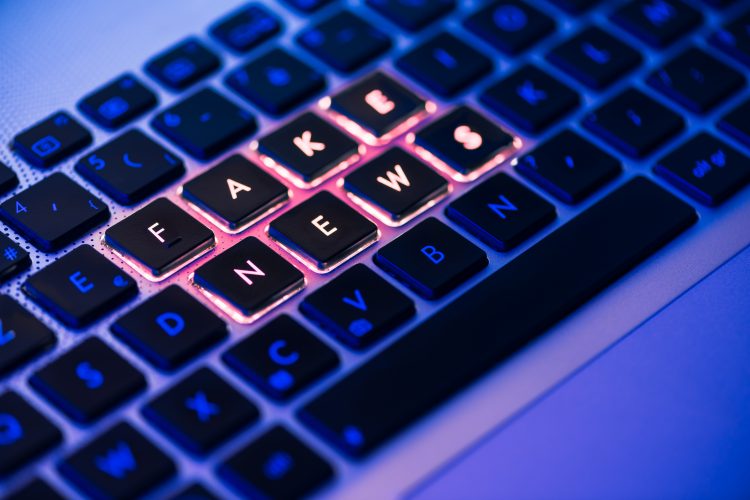 Although oil prices are starting to fall, the ongoing Russian-Ukraine conflict is still having a huge impact on food and as such, food inflation remains high.

Unfortunately, as New Food and others have reported, the grim prospect of food as a weapon has become evident. And this is something which some in Russian have acknowledged; as Editor-in-Chief of Russia Today, Margarita Simonyan recently said at the St. Petersburg International Economic Forum: “Hunger is our only hope. What it means is that a famine will start soon, and they will come to their senses, remove the sanctions and be friends with us because they will realise not being friends with us is not an option.”

Along with finding evidence of Russian governmental officials, Russian media, Kremlin Proxy sites and pro-Putin “trolls” amplifying narratives which pin the blame on the west and international aid agencies for the food crisis, the NCRI (the Network contagion Research Institute), which reports on the threat and spread of misinformation and disinformation across social media platforms, has also unearthed several examples of anti-vax accounts posting inaccurate narratives around food insecurity.

Specifically, the NCRI says that conspiracy theory accounts are now spreading ideas that western countries are responsible for export shortages from Ukraine. It has also discovered antisemitic-driven posts which claim that there are no shortages. The report cites the example of Ghost Ezra, an antisemitic QAnon influencer with over a quarter of a million followers, who is said to have written on the Telegram: “There is no shortage of anything. Food. Water. Oil. They create and manufacture these shortages.” The ‘they’, NCRI states, refers to the Jewish community.

“There is a significant overlap between QAnon and other anti-vax and online conspiracy communities,” Alex Goldenberg, lead intelligence analyst at the NCRI and a research fellow at the Rutgers Miller Center for Community Protection and Resilience, told The Guardian. “Some of the more colourful food-mandate conspiracies intermingle with anti-vaccine conspiracy theories.”

The NCRI has predicted that as the food crisis worsens, such disinformation actors will take further advantage and the possibility of such fake news seeping into mainstream discourse becomes more likely.