Scientists at NIST in the US are developing new ways to train AI and have tested it by subjecting it to a complex wine exam, which it passed with flying colours. 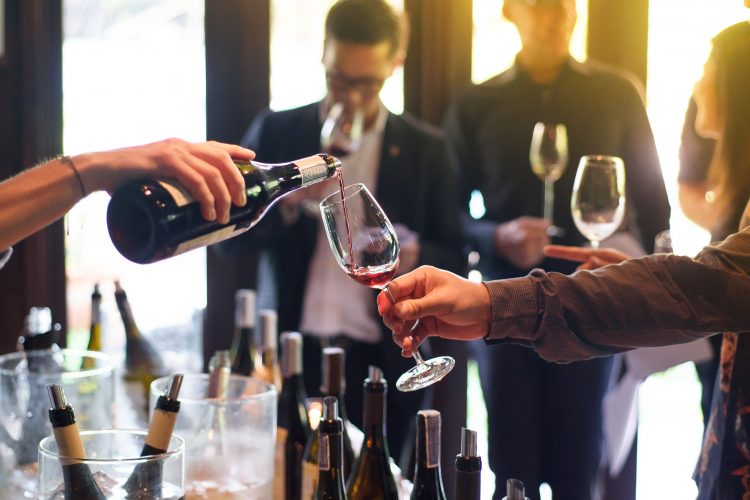 Could you beat an AI when it comes to wine tasting?

Sommeliers spend years, if not decades training their palate to be able to distinguish a Chablis from a Chardonnay, or a Merlot from a Malbec. But scientists at the National Institute of Standards and Technology (NIST) have developed new technology for AI which has enabled it to pass a wine tasting test after just a small amount of training.

The researchers revealed their method in a new study, which included training the AI’s virtual palate, just as any wine connoisseur would.

The team trained the network using 148 of the wines from a dataset of 178 made from three types of grapes. Each virtual wine had 13 characteristics to consider, such as alcohol level, colour, flavonoids, ash, alkalinity and magnesium. Each characteristic was assigned a value between zero and one for the network to consider when distinguishing one wine from the others.

“It’s a virtual wine tasting, but the tasting is done by analytical equipment that is more efficient but less fun than tasting it yourself,” said NIST physicist Brian Hoskins.

Then it was given a virtual wine-tasting test on the full dataset, which included 30 wines it hadn’t seen before. The system passed with 95.3 percent success rate. Out of the 30 wines it hadn’t trained on, it only made two mistakes. The researchers considered this a good sign.

“Getting 95.3 percent tells us that this is working,” said NIST physicist Jabez McClelland.

Fear not, master sommeliers, you are not about to be replaced by robots. The point of the NIST study was not to develop a steel wine expert , but instead to develop technology and techniques to train AI using less energy and time.

Just like our own brains, AI needs to be able to process huge amounts of data very quickly. Currently, training it to do this can use as much as 190 megawatt hours of electrical energy – or as much as 16 people in the US consume in a single year, according to the researchers. Instead, a device called a magnetic tunnel junction (MTJ) has shown promise, which is what the researchers were using in the wine test.

There are more important uses for AI than helping you choose your red to pair with your meal, but who knows, maybe virtual sommeliers are the future of dining!