Research also suggests that chlorination, which is common in the US, does not have any significant impact on the safety of chicken and the prevalence of Campylobacter. 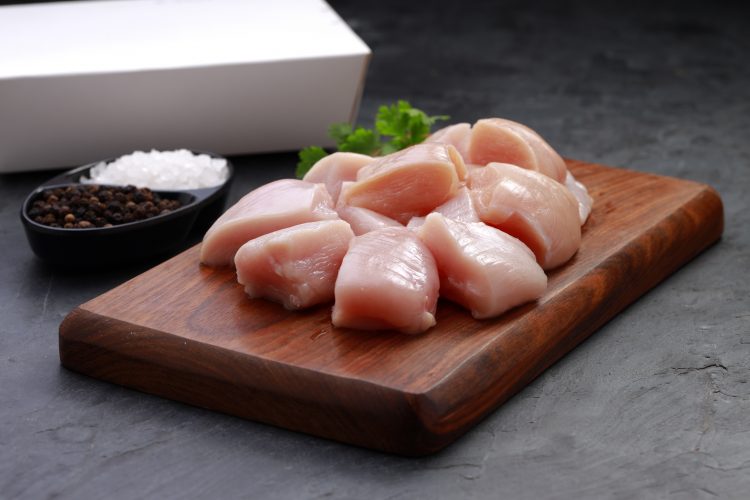 Around 3,500 Brits are hospitalised every year with Campylobacteriosis – food poisoning caused by Campylobacter contamination. It causes the greatest number of hospitalisations of any food-borne disease in the UK and is the number one cause of bacterial food poisoning.

Yet, despite falling Campylobacter levels on chicken over the past five years, levels of illness have not changed.  An expert review of the sources, spread and control of Campylobacter from the Oxford Martin School at the University of Oxford concludes today that further interventions are needed – but no one solution will provide perfect control.

Led by Professor Matthew Goddard from the University of Lincoln and published earlier this month in the Proceedings of the Royal Society B, the restatement clarifies the scientific evidence available from a variety of sources in order to better inform policy decisions and provide clarity on the broad scientific consensus. This is vital as the prevalence of antibiotic resistant Campylobacter is increasing in the UK and has been designated a ‘high priority’ pathogen by the WHO.

Key conclusions of the restatement include that there was no clear evidence that long-term use of chlorine rinses, as practised in the US, lowered levels of the bacteria or food poisoning caused, and that a broader series of control measures had strong evidence for its overall effectiveness as a package.

According to the research team, the UK poultry industry has successfully reduced the quantity of retail chicken testing positive for Campylobacter from 73 percent in 2014 to 40 percent in 2018. However, cases of illness have not reduced over the same period. In addition to wider control measures, beef, lamb and pork need to be more widely understood to be carriers of the bacteria and potential causes of food poisoning.

“We can’t be sure why the UK has its peak of campylobacteriosis in May and June – it might be the warmer temperatures accelerating its growth or food-safety issues at barbecues. We do know the biggest risk is poor food hygiene, cross-contamination and undercooked meat – particularly, but not just, chicken. From reviewing evidence from around the world, we see that there is no single processing solution, type of farming, or public education intervention that can solve this,” said Professor Goddard.

Professor Sir Charles Godfray, Director of the Oxford Martin School added: “Governments and the WHO have rightly identified Campylobacter as a key concern; globally it caused around 166 million cases of illness and 37,600 deaths in 2010.  But it’s a complex area with a difficult to navigate evidence base. What we’ve tried to do here, and what we do with all our restatements, is lay out and classify the evidence in easy-to-read, policy-neutral terms to help public health officials, food and farming bodies, and policymakers understand the issue and make their own decisions.”

“If people want to protect themselves from campylobacteriosis food poisoning they can focus on food hygiene. Make sure your food is cooked properly, and be careful not to contaminate cooked meat with bacteria from raw meat – especially at barbecues where food at different stages of cooking might be on the same grill rack and handwashing facilities may be further away. Cleaning our hands, keeping raw and cooked meat well apart, and not putting cooked food on plates that have held raw food is something we can all do to make a difference.”