The study’s authors suggest that the findings could be used to better tailor personalised dietary advice, as genetics could well play a part in which foods we prefer. 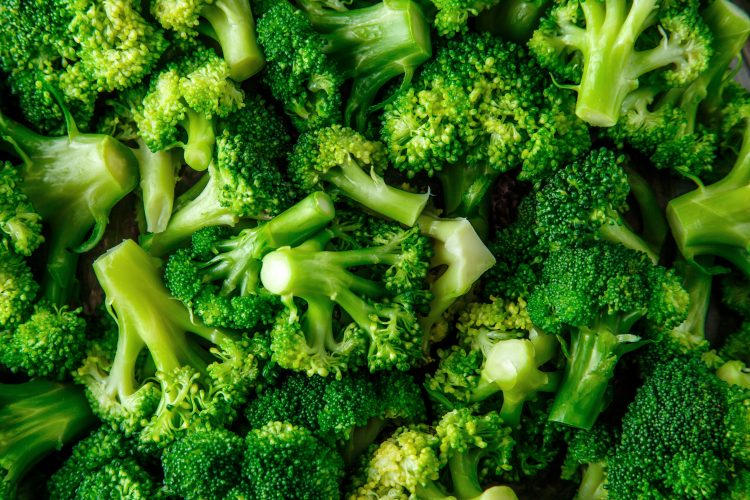 For example. those genetically less likely to enjoy bitter flavours should not be advised to eat broccoli

Preliminary findings from a new study involving more than 6,000 adults found that taste-related genes may play a role in determining food choices and could, in turn, influence cardiometabolic health.

Researchers behind the study claim it is one of the first to examine how the genetics tied to perception for all five tastes — sweet, salt, sour, bitter, and umami (savoury) — are associated with consumption of food groups and cardiometabolic risk factors.

The findings suggest that the genes that determine taste perception might be important to consider when developing personalised nutrition guidance aimed at improving diet quality and reducing risk for diet-related chronic diseases like obesity, type 2 diabetes and cardiovascular diseases.

“We know that taste is one of the fundamental drivers of what we choose to eat and, by extension, our diet quality,” said Julie E. Gervis, a doctoral candidate in the Cardiovascular Nutrition Lab at the Jean Mayer USDA Human Nutrition Research Center on Aging at Tufts University.

For example, the research team suggested that if people with strong bitter taste perception tend to eat fewer cruciferous vegetables, it might be recommended that they add certain spices or choose other types of vegetables that better align with their taste perception profile.

“Most people likely don’t know why they make certain food choices,” said Gervis. “This approach could provide them with guidance that would allow them to gain more control.”

Although previous studies have looked at genetic factors related to single tastes in certain groups of people, this new study is unique in that it examined all five basic tastes across a broad sample of US adults. It is also reportedly the first to assess whether genetic variants responsible for taste perception are associated with intake of certain food groups and with cardiometabolic risk factors.

To do this, the researchers used data from prior genome-wide association studies to identify the genetic variants associated with each of the five basic tastes. They used this information to develop a new measure known as a “polygenic taste score” that provides a single estimate of the cumulative effect of many genetic variants on perception for a given taste. A higher polygenic taste score for bitter, for example, means that a person has a higher genetic predisposition to perceive bitter tastes.

The researchers caution that the findings from this specific group of adults are not necessarily generalizable to everyone. “However, our results do suggest the importance of looking at multiple tastes and food groups when investigating the determinants of eating behaviours,” said Gervis.

“Going forward, it will be important to try to replicate these findings in different groups of people so that we can understand the bigger picture and better determine how to use this information to devise personalised dietary advice.”