Americans continue to feel the pinch as food inflation hits the highest level since 1981 – all eyes are on the Federal Reserve for action. 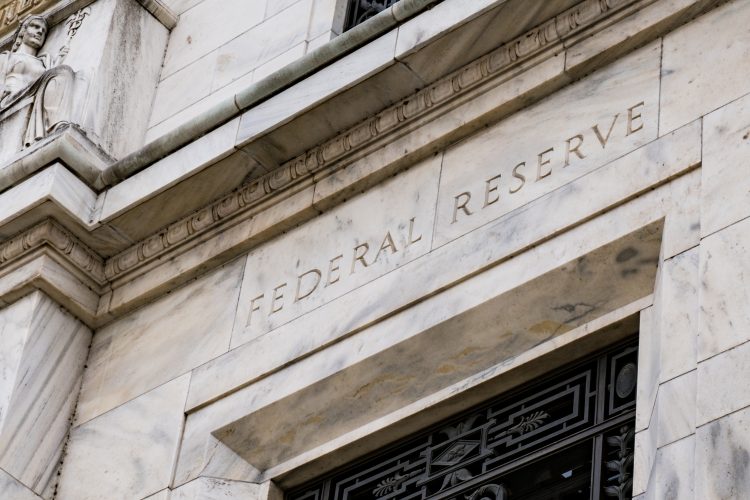 Inflation in the US continues to soar, meaning Americans will have to spend even more dollars on food and drink both in and out of the home.

The Consumer Price Index hit a 40 year high of 8.5 percent on Tuesday 12 April according to data released by the Bureau of Labor Statistics, with food prices up 8.8 percent year on year in March 2022.

According to the BLS, the food index increased by one percentage point over the month, while the food-at-home category increased by 1.5 percent – meaning the category has shown a 10 percent year on year increase in March 2022.

Fruits and vegetables were up 1.5 percent, which though alarming is less than the 2.3 percent rise registered in February. Meanwhile, meats, poultry, fish and eggs, cereals and bakery, and non-alcoholic beverages all registered increases too, contributing to the largest food-at-home inflation increase since March 1981.

Food and energy prices were the main contributors to the whopping inflation hike, as with those categories taken out, the CPI showed a modest rise of 0.3 percent – the slowest since September 2021.

There has been something of a perfect storm brewing for the US food and beverage industry when it comes to prices recently. The US Department of Agriculture (USDA) had forecasted a significant March price hike in its Food Prices Outlook for March 2022, thanks to factors ranging from war in Europe to pathogenic avian influenza.

“The impacts of the conflict in Ukraine and the recent increases in interest rates by the Federal Reserve are expected to put upward and downward pressures on food prices, respectively. The situations will be closely monitored to assess the net impacts of these concurrent events on food prices as they unfold,” the report said.

It appears as though the first prediction is the one that has come to fruition though, as Americans were asked once again to part with even more of their cash to put food on the table.

All eyes are now on the Federal Reserve, which is expected to spring into action and increase interest rates in a bid to slow down those rampaging inflation statistics. But that won’t help the ordinary American shopper in the short term, many of whom may be checking their grocery store receipt just a little closer.