Ukrainian workers flee UK farms due to poor treatment, with one woman describing it as “akin to modern-day slavery”. 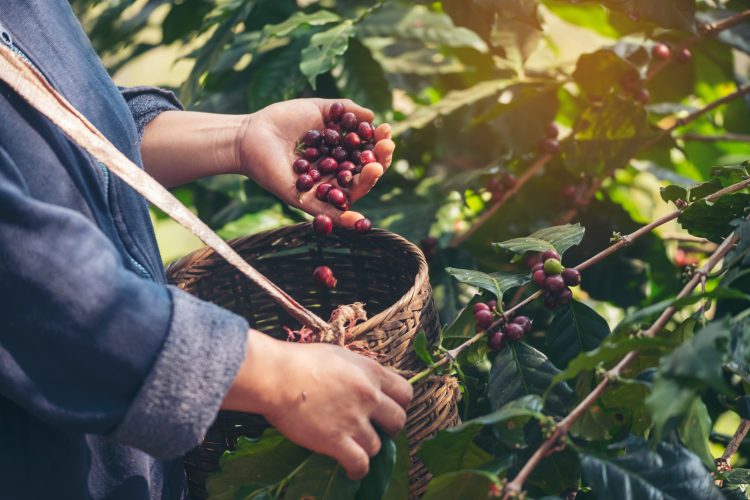 Ukrainian seasonal workers are allegedly fleeing farms in the UK due to poor working conditions and treatment.

Now hundreds of Ukrainians are said to be seeking alternative work – in some cases illegally due to their visa terms – because they cannot return home to their war-torn country.

One Ukrainian woman who had since fled such a farm, told The Guardian it was like being a “hostage in the UK”, describing the working conditions as “akin to modern-day slavery”.

“Nobody cares what happens to seasonal workers. I thought our rights would be well protected in the UK but this has not happened,” the IT expert who holds two degrees, told the publication. She said that working on the farm was “probably one of the worst experiences and worst treatment” of her life, claiming that through threats and humiliation, individuals are forced to “work tirelessly” until their hands and feet bled.

“For most of the past 15 years, the majority of work migrants coming to the UK were from EU countries,” Madeleine Sumption, Director of the Migration Observatory at the University of Oxford said. “Since the end of EU free movement, the large majority now come from non-EU countries.” She added that UK farms “heavily” rely on “Ukrainian workers in particular”.

“The Government must urgently review the use of visas and waive them as an immediate short-term measure, as has been done by the EU, and then look to introduce a simplified emergency humanitarian visa process to ensure that we can welcome those families who desperately seek safety in the UK,” said Enver Solomon, CEO of Refugee Council.

All Ukrainians in the UK on existing seasonal worker visas will have their leave extended to 31 December 2022. From May 3 this group, and all Ukrainians already in the UK on any valid visa covering specific dates will be able to apply for three years’ leave under the Ukraine Extension Scheme.

“Under no circumstances should any seasonal workers in the agricultural sector be forced to work in exploitative conditions,” a UK government spokesperson told New Food. “We strongly advise any people in these circumstances to report issues to the police, so steps can be taken for their safeguarding and wellbeing”, adding that the government place strict reporting requirements on all operators to safeguard migrant welfare.