Law enforcement in Spain seized 2,000kg of allegedly adulated saffron valued at three quarters of a million euros as part of an operation across multiple Spanish cities. 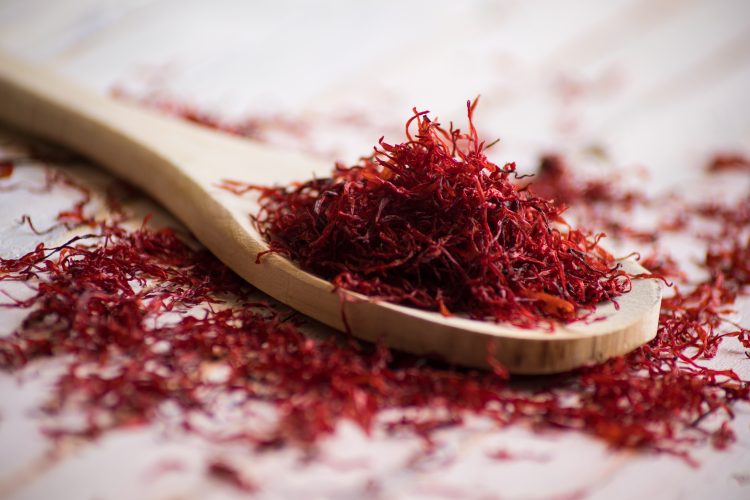 Spain’s Guardia Civil has arrested 11 individuals for “crimes against Public Health (Agri-Food Fraud), Fraud, Against the Market and Consumers and membership of a Criminal Group” after it uncovered a sophisticated saffron fraud scheme.

According to a statement issued by the Guardia Civil, the companies under investigation had been pulverising gardenia extract and selling it as saffron throughout Spain.

Gardenia extract is very similar in colour to saffron and has been used in saffron fraud cases before, but there is one molecule that enables gardenia to be differentiated from its much more expensive cousin. The companies under investigation had managed to almost eliminate any trace of the tell-tale molecule, making it extremely hard for any potential buyer to verify what they were buying.

Gardenia is significantly cheaper to procure than saffron because, as the Guardia Civil confirmed in its statement, it can be harvested intensively, whereas saffron must be picked from the crocus flower and then processed by hand due to its delicacy. As a result, the Guardia Civil estimates that the harvesting cost of saffron is ten times higher than that of gardenia.

However, gardenia is not considered a foodstuff in the EU and as such the companies under investigation are alleged to have breached European protocols on health and food quality.

There are significant sums of money at stake too. The Guardia Civil estimates that the main company it is investigating made an estimated profit of €3 million. In fact, because of the extremely low purchasing price, the company could have made a profit margin of around 800 percent, preventing fair competition between other, law-abiding saffron producers.

The law enforcement agency confirmed that it seized more than 2,000 kg of allegedly adulterated saffron valued at more than €750,000, which has since been withdrawn from the market.