The global pet food industry is “booming” and is expected to reach over $133 billion by 2030, according to a new report. 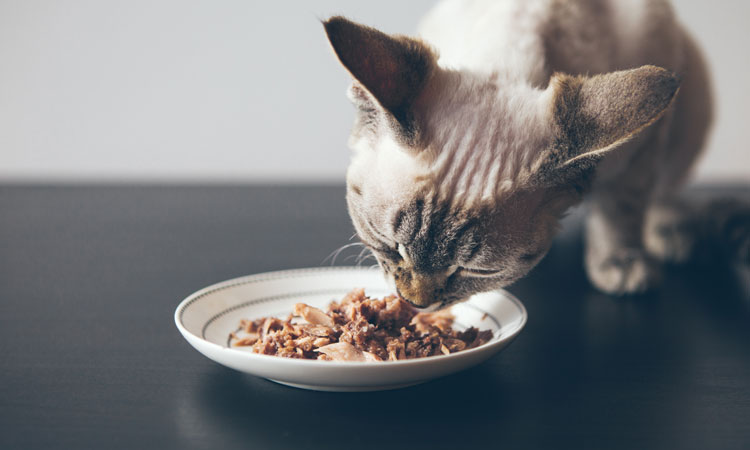 A recently released report has predicted a steep rise in the global pet food market, suggesting that the category will reach more than $133 million by 2030.

The report suggests that the “booming” market can most likely be attributed to a rise in pet ownership across the world, coupled with a demand for organic and nutritious pet food.

It also points to a rise in nuclear families (a family group consisting of parents and their children), the rapid humanisation of pets (ie, feeding pets food that closely resembles human food), and increased awareness around pet health, resulting in more purchases of pet food. However, concerns about pet obesity and pet food recalls are likely to restrict the market growth.

Furthermore, as one of the most strongly regulated food categories in the food and beverage sector, the category may see regulation limiting its growth. This is because pet food needs to be strictly scrutinised in developed countries at every stage. A lack of acceptance of premium and high-priced pet food in some developing countries may further hinder the market, the report adds.

The report has segmented the global pet food market into pet type, food type, sales channel and region. Of the regions, North America contributed the highest revenue in 2020 and is expected to dominate the pet food market during the forecast period. Whilst for food type, dry food has been identified as generating the highest revenue. The report suggests this is because it is one of the most convenient types of food; easy to store, requiring no refrigeration, and is available at affordable prices as compared to other types of food.