A first-of-its-kind review and report on using food to treat and manage disease has been released. 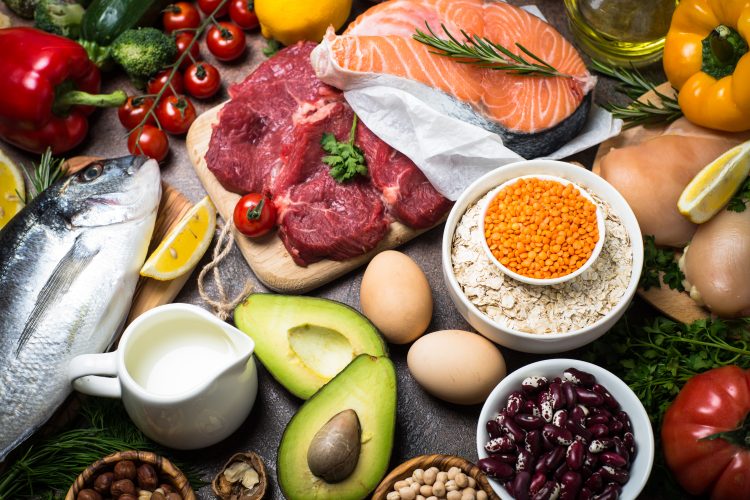 The US Center for Food As Medicine and the Hunter College NYC Food Policy Center have released a first-of-its-kind academic narrative report of the ‘food as medicine’ movement, titled “Food As Medicine: How Food and Diet Impact the Treatment of Disease and Disease Management.”

According to the two groups, there is “overwhelming evidence demonstrating the impact of food and diet on health, specifically among food-related diseases. Whether or not a poor diet can cause damage to the body should no longer be debated, as evidence supports the potential causal relationships between dietary factors and diet-related diseases such as ischemic heart disease, diabetes and certain cancers. While diet has the potential to cause disease, it is also capable of building, maintaining and restoring health”. The report aims to bridge the gap between traditional medicine and the use of food as medicine in the prevention and treatment of disease.

Key findings in the report include that many medical schools across the US do not require students to take basic nutrition courses, leading to “a lack of confidence and knowledge among healthcare providers when speaking to patients about using food as a treatment to manage disease”. The report also points out that social media has facilitated the “hijacking” of food as medicine as a disease treatment which has “effectively alienated many healthcare providers from adopting food as medicine programs and policies”. In addition to this, the report highlights that websites with evidence-based content coexist with those containing inaccurate, incomplete or misleading information, making it difficult for the public to decipher information about the role of food in the prevention and treatment of disease.

Other key findings include the fact that the increased popularity of dietary supplements, paired with a lack of regulation from the federal government regarding what many supplements contain, has caused confusion among consumers and patients about the impact of their consumption habits on disease. The report adds that the American Dietary Guidelines have “long been influenced by large food corporations and interest groups and they do not always reflect the state of the science regarding the relationship between diet and health”. These guidelines are important because they influence the nutritional standards of meals and foods provided across the country.

While food has always been a part of medical practice, the study highlights that as medical procedures and treatments became more sophisticated, “modern societies began to disregard the role of food in the treatment of disease”.

The authors of the report add that food as medicine interventions and programmes need increased government funding and support to maximise their positive impact on food insecurity and public health including medically tailored meals and prescription programmes.

Increased funding and further education are also listed in the report as part of 10 key recommendations to stakeholders to advance food as medicine practices in the prevention and treatment of disease.