New research has found out why yoghurt may be able to lower the risk of type two diabetes and also help with other health issues. 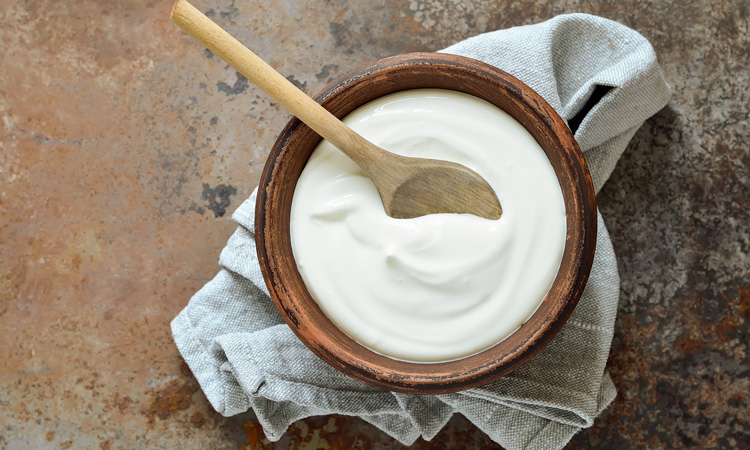 Researchers in Canada have found that gut microbiota and bacteria in yoghurt could be the reason yoghurt can lower the risk of developing type two diabetes.

A new study by Université Laval and Danone Nutricia, published in Nature Communications, has now revealed that the reason for yoghurt limiting the risk of diabetes could come partly from the gut microbiota, as well as from specific metabolites produced by the lactic bacteria in yogurt.

“These metabolites, called branched chain hydroxy acids (BCHA), result from the action of yogurt lactic bacteria on naturally occurring amino acids in milk,” said co-lead author André Marette, a professor at Université Laval’s Faculty of Medicine and a researcher at the Québec Heart and Lung Institute.

The researchers made this discovery when observing the effects of yogurt on mice that were fed a diet rich in sugars and fats. One of the groups was given the equivalent of two daily servings of yogurt, and the other group had none. After the 12-week experiment, the researchers found better control of blood sugar, insulin resistance, and liver function in the yogurt-fed group. They then analysed all the metabolites present in their livers and observed changes in BCHA.

“In the group that was not given yogurt, the amount of these metabolites in the bloodstream and in the liver decreased with weight gain. In the yogurt group, the amount of BCHA was partially maintained,” explained Professor Marette a researcher at the Institute of Nutrition and Functional Foods (INAF) at Laval University. “We also found that an abundance of BCHA in the liver was tied to improved fasting glucose and hepatic triglycerides.”

The researchers state that the next step following this discovery will be to determine whether dietary intake of BCHA can prevent weight gain and help restore normal metabolic function in obese people.