Anticipation is building ahead of the Spring Statement and so are calls for support from the food and beverage industry, which is groaning under the weight of supply chain pressures and savage price hikes. 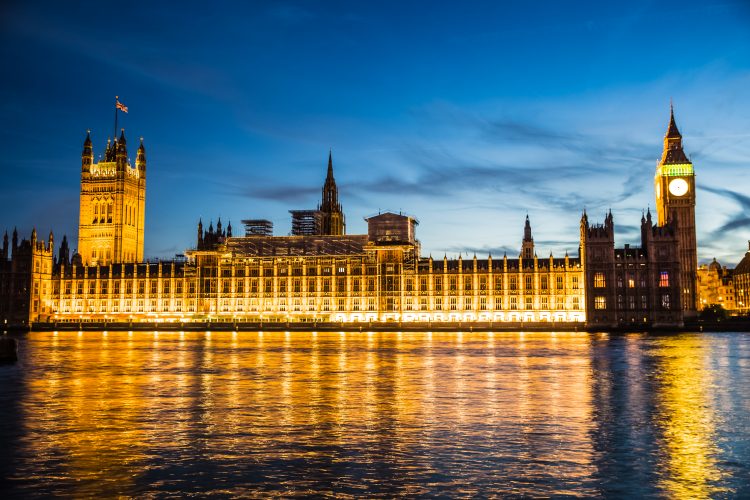 All eyes will be on Westminster on Wednesday 23 March as Chancellor of the Exchequer Rishi Sunak delivers his Spring Statement – an update on the UK’s finances and a chance for the Chancellor to announce new economic policies. Members of the food and beverage industry have urged the Chancellor to use this opportunity to announce more support for consumers, who are grappling with the fastest price rises in a generation.

Soaring fuel and energy prices is leaving less and less money spare each month for consumers to spend on food and drink (whether that’s inside or outside the home), which has been coupled with the highest inflation rate for 30 years. Put simply, not only are there less pounds in consumer pockets, but those pounds do not go as far as they used to.

The situation has got so bad that for some, there just simply is not enough money to fuel cooking equipment to cook food received from a food bank. Speaking to BBC Radio 4’s Today programme, Richard Walker, Managing Director of supermarket chain Iceland (which has more than 1,000 stores across the UK), said he had heard of “some food bank users declining potatoes and root veg because they can’t afford the energy to boil them.”

It’s not just consumers that this is affecting either. As the food industry does its best to soak up price hikes occurring at every stage along the supply chain to protect consumers, their own position gets even more precarious.

When asked if Iceland could cushion the price hikes for consumers, Walker responded “we’re doing everything we can.”

“We need to do that for business survival, because we are in such a competitive industry. But we need to do it to protect our consumers as well, because those 1,000 shops are in the poorest communities around the UK. Our customers are depending on us for that value.

“We’re doing everything we can but the pressure is relentless, and it’s coming at us from all angles.”

Walker cited higher transport costs, a shortage of workers and more expensive operational costs (supermarkets use plenty of energy too) as just some examples of that “relentless pressure”.

So, what will the Chancellor do about this? Will he do anything? There are reports that fuel duty will be cut by as much as 5p to ease price hikes at the pumps, while it’s also been suggested that energy support might come in the form of a VAT cut on energy bills, though as this policy has been suggested by the opposition this is fairly unlikely. The industry will get some answers to its pleas for support from London, but whether they are the answers it is looking remains to be seen.