A new study has found that eating certain foods late in the evening could cause further problems for those with diabetes. 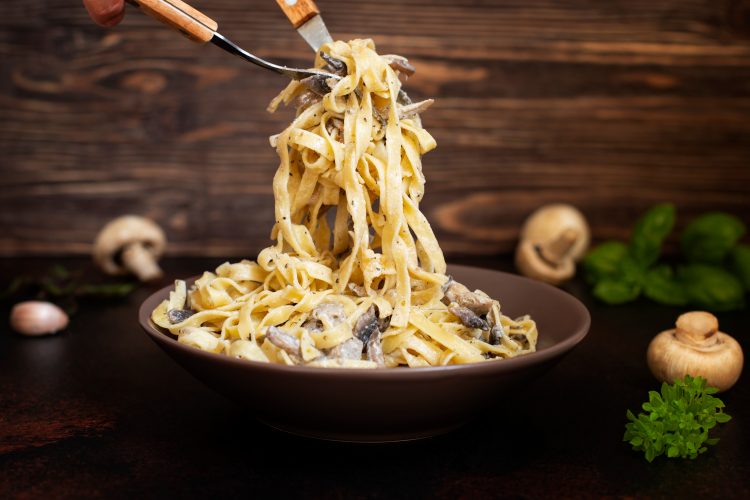 The time of day that people with diabetes eat certain foods may be just as important to their health and well-being as portion size and calories, according to a new study.

The study, published in the Endocrine Society’s Journal of Clinical Endocrinology and Metabolism and funded by the National Natural Science Foundation of China, found that avoiding carbohydrates and processed food late in the day is linked to better heart health.

Researchers pointed out that mealtimes should be in line with the biological clock, which is defined in the study as “a natural, internal process that regulates the sleep-wake cycle and repeats every 24 hours”. People should aim to have meals within this time, and health outcomes for people with diabetes may be improved if certain foods are eaten during specific hours of the day, the study claims.

The researchers analysed data from over 4000 people with diabetes from the National Health and Nutrition Examination Survey – a database by the US Centers for Disease Control and Prevention (CDC) – in order to determine their risk of dying from heart disease.

They found people with diabetes who ate potatoes or starchy vegetables in the morning, whole grains in the afternoon, and  milk and dark vegetables, such as greens and broccoli, in the evening were less likely to die from heart disease. The study found that those who ate a lot of processed meat in the evening were more likely to die from heart disease.

“We observed that eating potatoes in the morning, whole grains in the afternoon, greens and milk in the evening and less processed meat in the evening was associated with better long-term survival in people with diabetes,” said Qingrao Song, MD, of Harbin Medical University, and one of the authors of the study.

“Nutritional guidelines and intervention strategies for diabetes should integrate the optimal consumption times for foods in the future,” Song concluded.