A new study has examined whether pictorial health warnings on sugary drinks influence which beverages parents buy for their children. 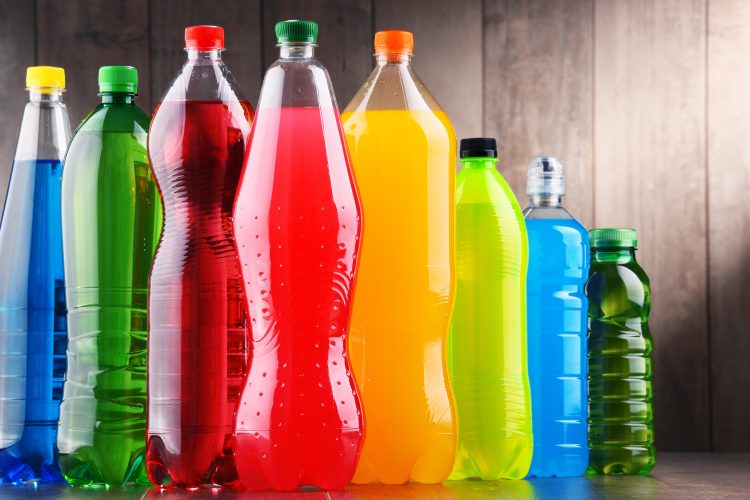 A study published in the journal PLOS Medicine assessed whether health warnings in the form of pictures on sugary drinks — like juice and soda — influence which beverages parents buy for their children.

The study found that these warnings reduced parental purchases of sugary drinks for their children by 17 percent.

Researchers at the University of North Carolina at Chapel Hill’s Gillings School of Global Public Health ran the study in a unique laboratory called the ‘UNC Mini Mart’. The space is set up to mimic a convenience store shopping experience. The store was created because researchers felt a need for a setting that is much more realistic than a standard lab for this experiment.

“When people make choices about what food to buy, they are juggling dozens of factors like taste, cost, and advertising and are looking at many products at once,” said Lindsey Smith Taillie, PhD, assistant professor in the Department of Nutrition at the Gillings School. “Showing that warnings can cut through the noise of everything else that’s happening in a food store is powerful evidence that they would help reduce sugary drink purchases in the real world”.

Taillie has also conducted research on warning labels and taxes on sugar-sweetened beverages and junk food in Chile, Mexico and South Africa.

In the study, 326 parents of children ages two to 12 years old participated in a randomised trial with one group seeing a pictorial warning arm (in which drink labels had images representing heart damage and Type 2 diabetes, and the other group faced with a control arm (in which drinks labels displayed a barcode).

Participants were instructed to choose one drink and one snack for their child, along with one household good. After shopping, participants completed a survey about their selections and left with their drink of choice and a cash incentive.

The picture warnings led to a 17 percent reduction in purchases of sugary drinks, with 45 percent of parents in the control arm buying a sugary drink for their child compared to 28 percent in the pictorial warning arm.

The warnings also reduced calories purchased from sugary drinks and led to parents feeling more in control of healthy eating decisions and thinking more about the harms of sugary drinks. The benefits of the picture warnings were similar according to parent characteristics, including race, ethnicity, and socioeconomic status, suggesting picture warnings could work equally well across diverse populations. But larger studies are needed to see how well warnings work for groups at highest risk of diet-related disease.

The researchers hope that these findings about the effects of image-based warning labels will help combat the global struggle with obesity.