New data released by the Food Foundation reports that 8.8 percent of households (4.7 million adults) have experienced food insecurity in the past month. 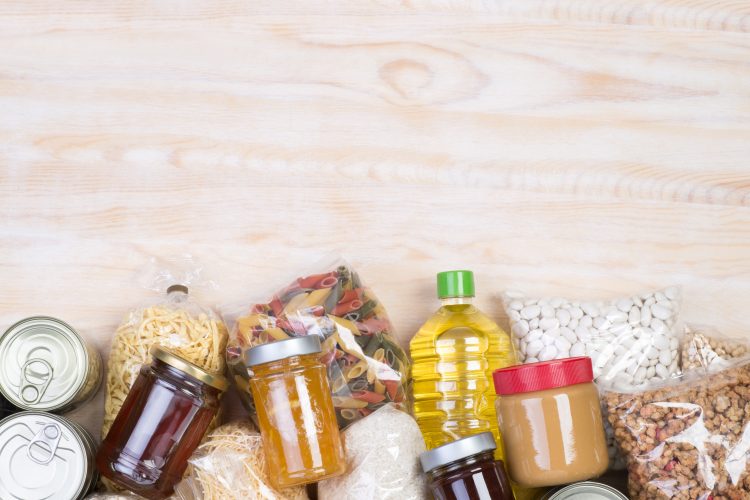 Research by the Food Foundation reveals that 4.7 million adults in the UK have experienced food insecurity in the last month, with one million adults reported that they or someone in their household has had to go a whole day without eating in the past month because they couldn’t afford or access food.

The Food Foundation has put this forward as evidence that soaring energy and food prices, along with the removal of the £20 uplift to Universal Credit, are having a devastating impact on millions of people across the UK.

The British Retail Consortium have also warned that prices will continue to rise and at a faster rate than last year.

The Food Foundation states that there is also a significant rise in the number of households with children experiencing food insecurity in the past month from 12.1 percent up from 11 percent in July 2021. This represents a total of two million children who live in households that do not have access to a healthy and affordable diet which, as The Food Foundation emphasises, puts them at high risk of suffering from diet related diseases, poor child growth and shorter lives.

Parents are also more worried about feeding their children school lunches now than they were in August 2020. 4.9 percent of parents with children aged eight to 16 in the household who are not registered for Free School Meals are worried their children will have to go without lunch some days because they cannot afford school meals/packed lunched compared with 1.1 percent in August 2020.

The Food Foundation are calling on the Government to make tackling food insecurity central to the levelling up agenda.

“The Levelling Up white paper commits to boosting productivity, pay and job security but does not commit to reducing food insecurity rates. Food insecurity is a vital measure if we are to monitor severe material deprivation. It contributes not only to health inequalities and life expectancy, but also social wellbeing. If the Government wants to really get to grips with the issue, a comprehensive approach to levelling-up must tackle food insecurity head on”, said Anna Taylor, Executive Director of The Food Foundation.

Collaboration is critical: 2022 must be the year to prioritise partnerships