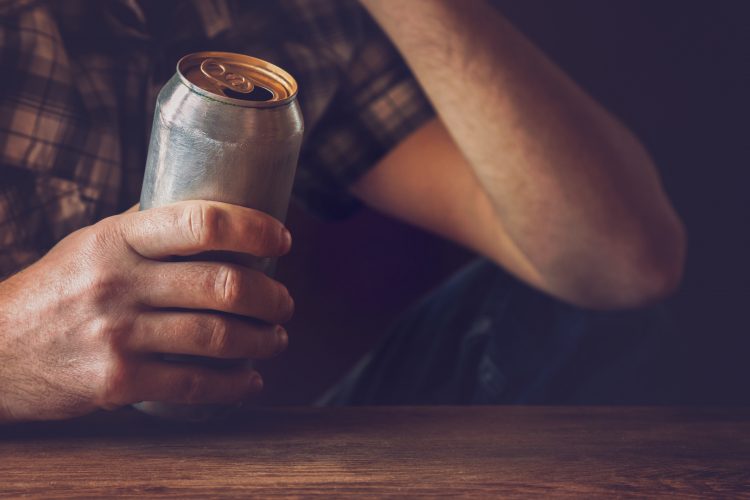 Binge drinking increased among older men in the US

Binge drinking has increased in recent years among older US men but not among older women, according to a study published in the Journal of the American Geriatrics Society.

The study included 18,794 adults aged 65 years and older who participated in the 2015–2019 National Survey on Drug Use and Health. Binge drinking was defined as consuming five or more drinks on the same occasion for men and four or more drinks for women.

“Our study brings the most up-to-date findings on trends in binge drinking in older age, especially the unnoticed importance of understanding the unique demographic characteristics of binge drinking that differ in men and women given gender norms and expectations of societies that are consistently evolving,” said lead author Tala Al-Rousan, MD, MPH, of the University of California, San Diego.

“For example, we noted an increased frequency in education among binge drinking older women. Women with more education may have more opportunities to drink and may be less constricted by gender norms against women consuming alcohol,”

“Moreover, our findings would encourage health providers who care for older men and women with chronic conditions who are at risk of binge drinking to offer tailored messages that are targeted at certain chronic conditions.”

According to the Centers for Disease Control and Prevention (CDC), one in six US adults binge drinks about four times a month, consuming around seven drinks per binge and amounting to 17 billion binge drinks in total. The CDC say the 18-34 age bracket undertakes the most binge drinking, but perhaps what’s more interesting is that more than half of binge drinks themselves are consumed by those aged 35 and older. Binge drinking is an issue that has most commonly been associated with the young, but this evidence and the research published in the Journal of the American Geriatrics Society suggests it may be time for a rethink.