Would the keto diet work for you?

Despite its popularity, it’s still not known why, or even if the keto diet works. Researchers from the University of California Riverside are attempting to find out more and therefore establish whether keto is right for you. 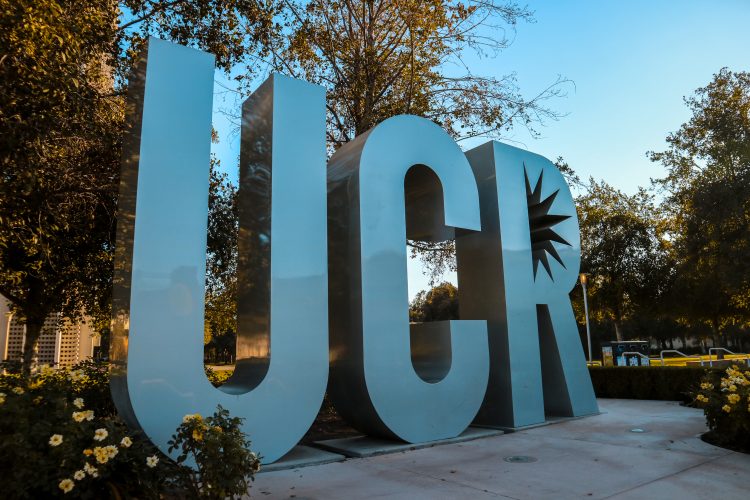 Scientists from the University of California Riverside are studying how the popular keto and intermittent fasting diets work on a molecular level, and whether both sexes benefit from them equally.

The idea behind the keto diet is that low levels of carbohydrates and very high levels of fat and protein will force the body to use fat as fuel, resulting in weight loss. It’s a diet that has grown in popularity in recent years and food manufacturers have reflected this with more and more products geared towards those on the Keto regime.

Intermittent fasting operates on a similar principle, restricting eating to a small window of time during the day. During the hours without food, the body exhausts its stores of sugar and switches to burning fat. The fat gets converted to ketone bodies that the brain can use as fuel.

Despite its popularity, the UC Riverside team say scientists have not yet identified the genes or proteins that enables the diet to work — if it works at all.

“The metabolic switch between sugar and fat — it’s amazing that we don’t understand it yet. But if we do, we can tell you if keto is right for you,” said UCR biochemist Sarah Radi.

A new, $2 million grant from the National Institutes of Health will allow Radi and cell biology professor Frances Sladek to investigate that switch. They believe they already have a sense of how it might work.

The researchers say the key is likely a protein called HNF4 found at high levels in the liver. It is a transcription factor, which converts DNA into RNA, which is then made into new proteins, and it comes in two forms, P1 or P2.

The UC Riverside-led team originally investigated P2 as a pro-cancer protein. They didn’t find a link to cancer, but they did notice mice with high levels of P2 in their livers also had different genes for metabolism.

They also learned that P2 shows up in greater quantity later in the day, which could explain why mice didn’t gain nearly as much weight if the time they eat was restricted — even if the mice ate too much.

Radi suspects an energy-sensing enzyme could cause the switch between P1 and P2, which could then enable the process of burning fat for energy. “That’s what we’re trying to prove,” she said.

Special attention will be paid in this study to the ways male and female mice respond to the keto and intermittent fasting diets. Some research suggests there are differences.

“Keto doesn’t appear to work as well for women, because we metabolise fat differently and have different genes turned on and off in response to fasting,” Sladek said. “But we really do not know why that is nor how it happens — that is what we are hoping to learn.”

Whether the diet is effective for any sex, the researchers caution against taking any diet to an extreme. It’s not clear whether all of the fat gets metabolised on a keto or fasting diet, or whether a lot of it just accumulates in the body. Standard Japanese diets contain 20 percent fat, American diets average 35 percent, and keto diets can contain up to 70 or 80 percent, which is likely an unsustainably high amount.

“If you eat a lot of fat, it will eventually make you fat. If you eat too much of anything it will make you fat — including carrots,” Sladek said. “Ultimately, the most important thing is the amount you eat, what you eat, and the time of day that you eat.”

The key to a healthy heart? You need to look at the full picture