Research suggests that the keto diet may not be that beneficial for health, obtaining only short-term weight outcomes, and is “not more effective” then other diets. 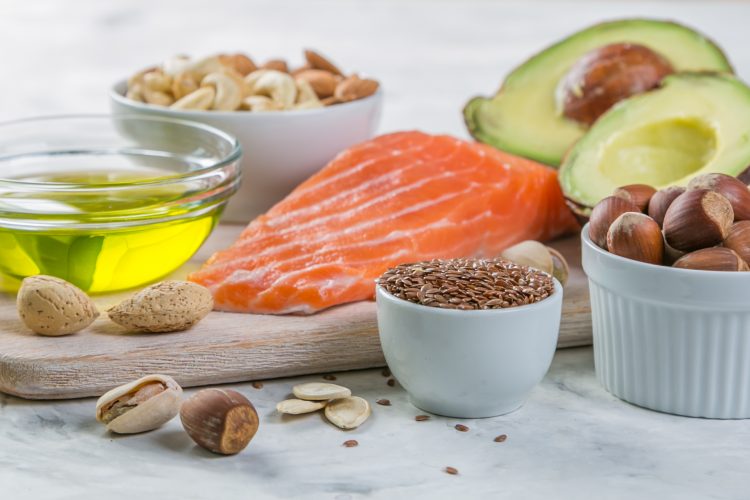 How beneficial is the keto diet in reality?

A review in Frontiers in Nutrition has claimed that keto diets place pregnant women and kidney disease patients at risk of adverse health effects, and found that for most people, the possible long-term risks – including heart disease, cancer, diabetes, and Alzheimer’s disease – outweigh its possible benefits.

“Loading up on red meat, processed meat, and saturated fat and restricting carbohydrate-rich vegetables, fruits, legumes, and whole grains is a recipe for bad health,” he explained.

The review claims that higher-protein levels caused by the keto diet could hasten kidney failure in those with kidney disease, as well as raise “bad cholesterol” levels.

The term “ketogenic diet” generally refers to a diet that consists of low carbohydrates, is modest in protein, and high in fat, aimed to induce ketosis.

Keto diets have not only been promoted for weight loss, but – though less common – for other health reasons, such as seizure disorders, all of which were considered in the review.

“In addition to the significant risks to kidney disease patients and pregnant women, keto diets are risky for others, too, as these diets can increase LDL cholesterol levels and may increase overall chronic disease risk,” explained Crosby.

He added that despite keto having the ability to reduce body weight, this is short term, and is “not more effective than other weight-loss diets.”

The researchers concluded that the only irrefutable use for the keto diet was its ability to reduce seizure frequency in particular individuals, who have drug-resistant epilepsy.