Seattle has been named as the US’ most generous city when it comes to online tipping, while the country as a whole is giving away more in terms of gratuities post-pandemic than it was before. 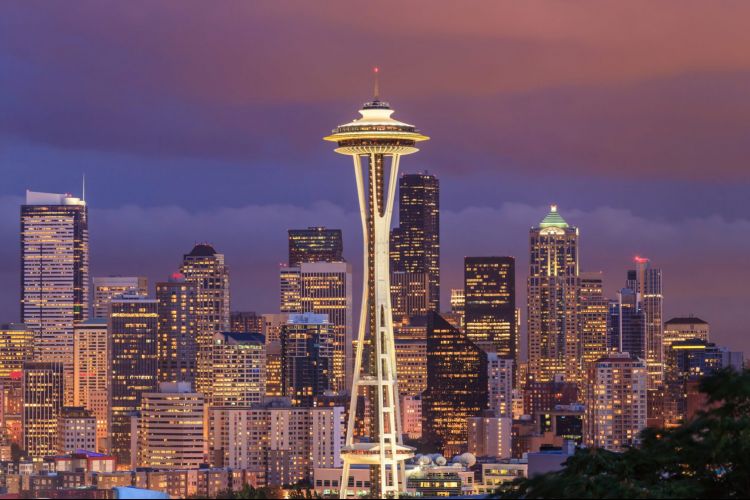 New research shows that consumers are digging deeper in their pockets to support restaurant workers as the holiday season begins in earnest. Research from restaurant website design company Popmenu claims that more than half of consumers surveyed say they have been tipping restaurant workers more than they did prior to the pandemic with many leaning toward tips of 20 percent or higher. Popmenu’s research included a nationwide survey of 1,000 US consumers and an in-depth analysis of approximately 450,000 online food orders placed over the last six months.

“The pandemic has created a more giving America when it comes to tipping restaurant staff,” said Brendan Sweeney, CEO and co-founder of Popmenu.

“Consumers know this is an industry that has been hit hard and they want to support their favourite eateries, especially staples of their local community. As discussions around compensation structure for restaurant workers continue throughout the industry, this is good news for a profession that is largely dependent upon the generosity of guests in recognition of great food and service.”

Seattle was named as the most generous city in the US when it comes to tipping, while Austin, Texas, came in second place. Nashville, Tennessee, Detroit, Michigan, and Denver, Colorado, completed the top five – all registering more than 30 percent of online orders that contained a tip of more than 20 percent.

A botanical-based approach to keeping meat safe and fresh