Pizza Express has changed the way tips paid via credit or debit card are allocated between waiting staff and kitchen staff, raising the conversation of potential legislation on tipping from the UK Government. 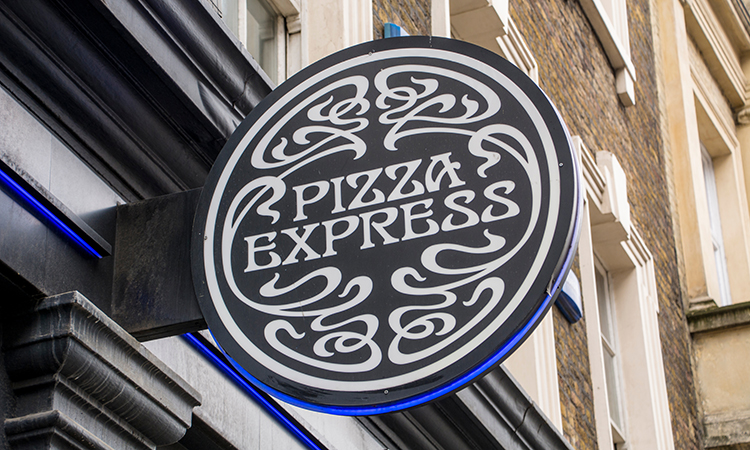 The UK is in desperate need of new legislation around tipping. That’s according to Unite the Union, which expressed its concern after Pizza Express changed the way it allocates tips left by customers through debit or credit card payments.

After reopening all of its restaurants on 17 May as the latest step in the UK’s roadmap out of the pandemic was implemented, the popular pizza chain decided to deduct 50 percent of the amount tipped by customers using debit or credit card, with the remaining 50 percent going to kitchen staff. Previously, that split was 70/30 in favour of front of house staff.

“In February 2020 our employee led TRONC Committee decided to update the way that our restaurant teams share out the tips they receive, so that 100 percent of all restaurant tips would be split 50/50 between front of house and back of house team members. Previously it was split 70/30. The UK went into lockdown in March 2020 and our restaurants closed before this could be implemented. The committee decided instead to implement it from 17 May 2021, as restaurants reopened again,” a spokesperson told New Food.

The TRONC committee is made up entirely of Pizza Express employees, and the restaurant chain insists the decision to change the way tips are allocated was not made by senior management. It also confirmed that it takes no admin fee from tips, and added that cash tips still go directly to the server.

Yet Unite claims the new method of allocation “is being used to boost the wages of kitchen workers by depriving minimum wage waiting staff of a sizable chunk of their income.

“Unite believes Pizza Express has increased tip deductions so that it doesn’t have to pay kitchen staff competitive wages,” the union said.

“Rather than pay kitchen workers competitive wages to attract applications, Pizza Express is boosting back of house pay by depriving its minimum wage waiting staff of their hard-earned tips, which form a substantial part of their income. This policy will only lead to more staffing problems, as poorly remunerated workers vote with their feet and potential new hires decide to apply elsewhere,” added Dave Turnbull, Unite national officer for hospitality.

“Hospitality employers like Pizza Express should not be taking advantage of low paid waiting staff and pitting its employees against each other. Instead, restaurants should pay their kitchen workers a decent wage and allow front of house staff 100 percent of their hard-earned tips.

“In an ideal world waiting staff would be paid enough not to rely on tips. The unlikelihood of that happening, however, means Unite is calling on the Government to deliver on its 2019 Queen’s Speech commitment and bring in its promised Fair Tips legislation. This must include a statutory code which provides access to remedy for workers who believe Tronc decisions are being unfairly manipulated to the benefit of their employer.”