The group of European food chain organisations has urged the European Commission to rethink the Farm to Fork strategy so as not to destabilise the continent’s food supply. 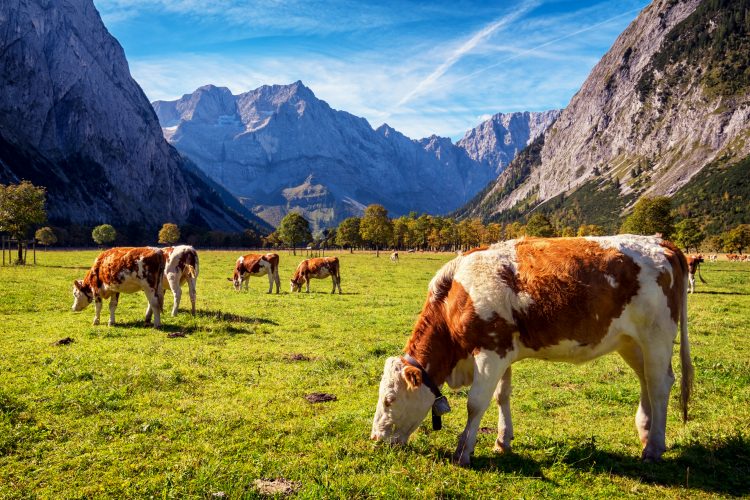 A consortium of top agricultural organisations including Copa Cogeca, Fertilizers Europe, and the European Landowners Organisation have come together to question the cost of the European Commission’s Farm to Fork strategy on European farmers.

The group claims that several recently published studies on the Farm to Fork strategy indicate that the current targets, if implemented as proposed, will come at a considerable cost for EU farmers and the viability of the entire European agribusiness sector.

“The time for political messages about the Farm to Fork strategy has passed. It is now time to analyse the data that is currently available,” the group said in a joint statement.

“In recent months, several key reports and studies have tried to assess and measure the impacts of the targets set by the European Commission  when they presented the Farm to Fork and Biodiversity strategies in May 2020. Studies conducted by the USDA, HFFA Research, the Joint Research Centre of the EU (JRC), and Kiel University all conclude that there are several significant impacts, trade-offs and blind spots that urgently need to be considered by policy-makers in the EU (and beyond).”

As an example, the group says the JRC study predicts that the expected decrease of between 40 and 60 percent of greenhouse gas emissions from European agriculture resulting from the implementation of Farm to Fork targets will lead to European agricultural production, including its emissions, being outsourced to third countries.

In addition, the Kiel University research projects that Europe could become a net food importer, while the USDA study concludes that the targets set in the Farm to Fork strategy could lead to 22 million people being subject to food insecurity.

“These studies, which each use different methodologies and have different focal points and limitations, all complement each other. They all reach the same conclusions. EU agricultural production will decrease and quite drastically in some areas and for some products,” the group’s statement continued.

“All the actors in the agri-food chain are aware of the environmental and climate challenges that we are facing today. We are all committed to playing our part in the fight to mitigate the negative effects of climate change.

“Nevertheless, European producers believe that with innovation and relevant support at the core of EU agricultural policy, farmers will continue to produce in an even more sustainable manner. We acknowledge society’s and policymakers’ expectations in the realm of food production. However, a non-data based, political target will have deleterious effects on European agriculture.

“We must build solution-oriented policies based on the data we have to hand, with innovation being their cornerstone.”

The group claims that the most recent Wageningen study, with its different scenarios,

shows that assessing the effects of Farm to Fork targets in isolation will only give a partial picture of the cumulative reality faced by farmers the ground.

“We are just as eager as the Commission to end this debate on the necessity to carry out a cumulative impact assessment. We call for a comprehensive assessment because we want to understand where problems are likely to arise so that we can discuss the potential solutions,” said the consortium.