PepsiCo’s commitment will, it claims, replenish more than 100 percent of the water it uses in high-water-risk areas and deliver safe water access to 100 million people by 2030. 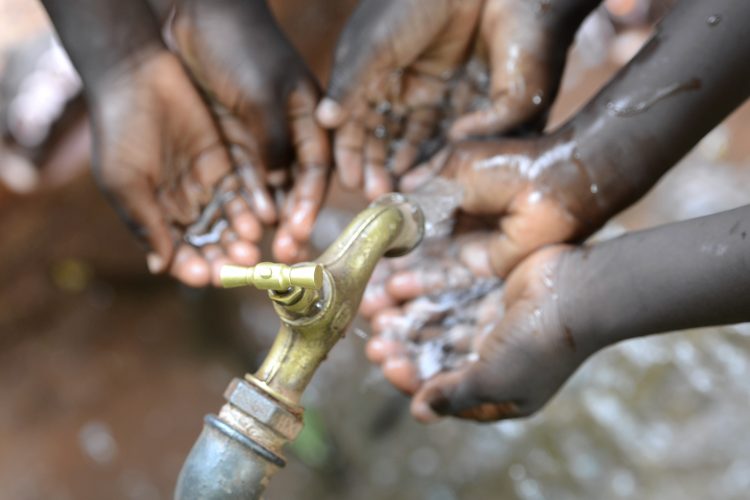 PepsiCo has announced its ambition to become “Net Water Positive” by 2030, aiming to replenish more water than the company uses, which it says would place it among the most water-efficient food or beverage manufacturers operating in high-risk watersheds.

The PepsiCo Foundation is also launching a new $1 million program with leading NGO and long-term partner, WaterAid to bring safe water to families in Sub-Saharan Africa – expanding its 15-year safe water access initiative that reaches over 20 countries and, according to the manufacturer, has helped more than 59 million people since 2006.

“Time is running out for the world to act on water. Water is not only a critical component of our food system, it is a fundamental human right – and the lack of safe, clean water around the world is one of the most pressing issues facing our global community today,” said Jim Andrew, Chief Sustainability Officer at PepsiCo.

“Water scarcity is directly linked to the climate crisis, and at PepsiCo we believe a global effort to be ‘net water positive’ is essential. We’re focused not only on making sure people around the world have access to this vital resource, but ensuring that we are also prioritizing water stewardship in our operations everywhere.”

PepsiCo says the new goals will guide “tangible operational action” towards its ‘Net Water Positive’ ambition to reduce absolute water use and replenish back into the local watershed more than 100 percent of the water used at company-owned and third-party sites in high-water-risk areas.

Reduction efficiencies are to be met through the adoption of operational water-use-efficiency standards covering more than 1,000 company-owned and third-party facilities, with nearly half located in high-risk watersheds. Raising the efficiency standard at company-owned sites in high-risk watersheds alone will allow PepsiCo to avoid using more than 11 billion litres of water a year,1 a 50 percent reduction2 in the amount of water the company uses at these sites.3 PepsiCo also aims to adopt the Alliance for Water Stewardship Standard in all high-water risk areas where it operates by 2025.

The PepsiCo Foundation says its new investment with WaterAid is focused on Sub-Saharan Africa and will help improve water infrastructure, build new water supply systems and equitable sanitation facilities, and promote hygiene education. It will also empower women and girls to become water, sanitation and hygiene stewards in their communities by providing them with the funding and training to maintain water access points and sanitation facilities for years to come.

This new programme comes at a critical time as the COVID-19 Delta variant spreads worldwide, posing a particular risk to water-stressed communities.

“We learned quickly at the onset of the pandemic that handwashing and proper hygiene were critical to slowing its spread, but for millions around the world, access to water remains a luxury. As a result, millions of lives remain in jeopardy and until we address this crisis the region will remain especially susceptible to viruses like COVID-19,” said C.D. Glin, Vice President, Global Head of Philanthropy at PepsiCo.

“Not only does this disparity in water access contribute to the severity of the pandemic, but it also affects many other developmental goals of the region, including food production, gender equality, climate resilience and poverty alleviation. We’re proud of our continued partnership with WaterAid to bring this program to the region and are excited to be investing in the water-scarce areas that need this resource most.”

Menus that are majority vegetarian are key to switching meat-eaters

Collaborating across borders and barriers