What is really in our food? Brits’ unawareness of allergens revealed

How much do we really know about allergens? New research suggests there is serious work to be done in educating and providing more information to consumers on allergens. 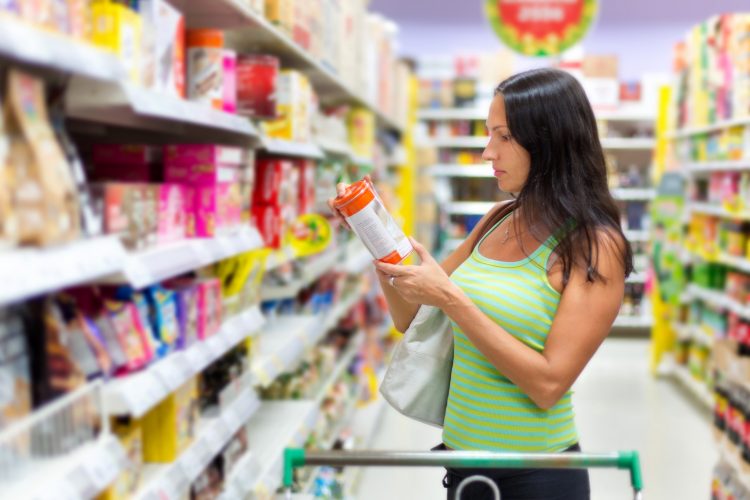 How much do you know about allergens?

A fifth of Brits believe they have a food allergy – yet one in six are unable to identify any allergens within common food groups according to a recent study. Only 43 percent of those surveyed correctly identified tree nuts as an allergen in pesto, whilst just 48 percent knew tofu was made from soybeans and nearly a third did not know milk was an allergen in yoghurt.

However, eight in 10 agree it is important that new food legislation is introduced to protect those with severe food allergies out of home.

The new study has been commissioned by GS1 UK – a global provider of interoperable standards which cover 90 percent of UK retailers. The not-for-profit is leading the Feed us the Facts campaign for extra transparency from the entire food industry to protect people and businesses.

The research comes just over two months ahead of Natasha’s law coming into effect this October, which will require all food businesses to provide full ingredient lists and allergen information on foods pre-packaged for direct sale in the UK. Yet, 61 percent of adults were unaware of its existence.

Meanwhile, it was discovered consumers are more than twice as likely to understand everything that is inside a product when shopping in store, compared to online.

Currently, 42 percent ‘trust’ large brands to accurately label their products with allergen information, more than smaller brands. However, a third would trust a brand if they knew a brand had recalled products in the past. So, transparency would ultimately benefit retailers, as a supply chain that consumers could have total visibility over could increase trust.

“Natasha’s law is much-needed and will undoubtedly increase transparency in the food industry and protect consumers,” said Anne Godfrey CEO of GS1 UK, arguing that existing technology has the power to show transparency without being limited to pre-packaged products.

“One in four feel a code to scan food products would make allergens clearer when shopping – with 36 percent of Brits checking labels to check for allergens or food intolerances. Whilst 39 percent check labels to see where their food has come from and 27 percent check an items sustainability credentials.” It has been suggested that a 2-D barcode could hold information that when scanned, would show a product’s allergens.

“This would allow retailers to recall a food item more effectively by having the ability to instantly inform everyone across the supply chain with a click of a button, including the consumer who purchased the item – rather than using todays slow methods of communication.”

Professor Adam Fox, Consultant Paediatric Allergist and regular contributor to ITV’s This Morning, is behind the campaign, defending those with allergens who “fear of making a simple mistake” when buying food. He did highlight the rarity of life threatening reactions to food, but he did reference the rise in severe reactions increasing.

Fox argues that the industry “needs government, manufacturers, retail and catering establishments to come together to help protect allergic consumers.

“Just a few years ago, we could only have dreamed that there could be a simple system that would reliably and accurately alert consumers to all their allergens, and, when mistakes happen, trace any item sold back to the individual customer – but this may now be within our grasp,” he added.