Researchers in the United States have confirmed the prevalent belief that a Mediterranean style diet can help protect against heart diseases. 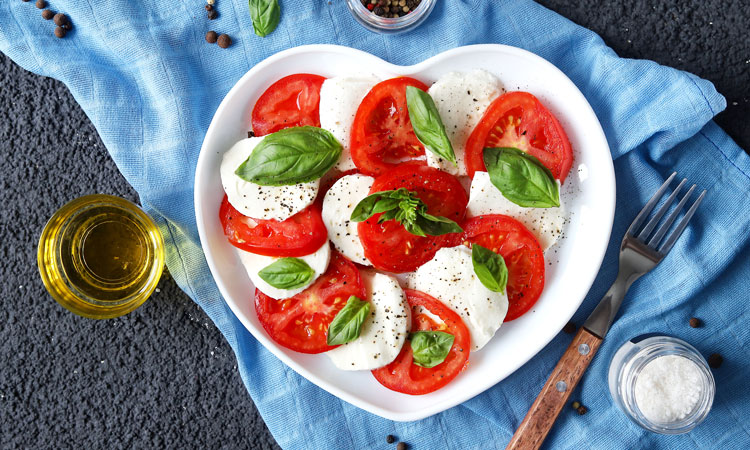 With almost one in nine deaths in America attributed to sudden cardiac death (SCD), researchers sought to identify more precise links between diet and heart health. The Mediterranean diet has been widely praised for its abundance of vegetables, fruits, whole grains and unsaturated fat, giving it a reputation for providing good health and long life.

The results of a long-term study in the US, published in the Journal of the American Heart Association JAHA, have identified the greater the adherence to a Mediterranean diet, the less likely you are to suffer cardiac arrest.

From a large pool of participants, data was collected regarding individuals’ diet patterns and – following the completion of questionnaires – were assigned a score for how closely their diets prescribed to the Mediterranean diet.

Scores were given for how closely diets followed each pattern, mostly finding that individuals matched various diets to different degrees. Lead author of the study, Professor Shikany, said: “All participants had some level of adherence to each pattern but usually adhered more to some patterns and less to others.”

“For example, it would not be unusual for an individual who adheres highly to the Southern pattern to also adhere to the plant-based pattern but to a much lower degree.”

Despite cited limitations to the study, including a hugely disproportionate number of white participants and more of a focus on women, the participant sample size of 21,069 gleaned useful insights and observable trends.

Participants who had the closest adherence to the Southern dietary pattern had a 46 percent higher risk of SCD than those who adhered to it the least closely.

Conversely, the participants who most closely adhered to the Mediterranean diet were 26 percent less at risk of SCD than those who had the lowest adherence.

According to Professor Shikany, professor of medicine and associate director for research in the Division of Preventive Medicine at the University of Alabama at Birmingham, “While this study was observational in nature, the results suggest that diet may be a modifiable risk factor for sudden cardiac death, and, therefore, diet is a risk factor that we have some control over.”

Journal of the American Heart Association, University of Alabama at Birmingham

Journal of the American Heart Association, University of Alabama at Birmingham