Brain health, the Mediterranean diet and the elderly

According to a new US study, the Mediterranean diet may facilitate the fight against cognitive impairment and lead to an overall improved brain health. 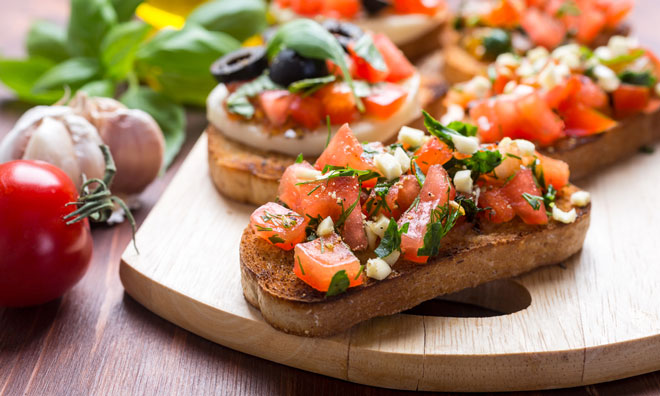 According to a new US study, the Mediterranean diet may facilitate the fight against cognitive impairment and lead to an overall improved brain health. The diet which is generally defined as consisting of a high consumption of vegetables and olive oil and moderate consumption of protein has previously been linked to better heart and bone health but this new report explicitly links it with that of the brain.

In a comment made to Reuters Health, senior researcher Rosebud Roberts of the Mayo Clinic’s Alzheimer’s Disease Research Center in Rochester, Minnesota suggested that:

“It suggests that a healthy dietary pattern and specific dietary components have impact on biomarkers of brain pathology.”

Roberts and the research hub considered data from 672 people in the Mayo Clinic Study of Ageing aged between 70 and 89 in 2004. Prior to the study, none of the patients suffered from dementia or a terminal illness; in other words were categorised as ‘cognitively healthy’.

Throughout the process, participants were asked questions regarding their diet, tracking and reporting them as well as undergoing tests of memory and various cognitive functions while Roberts and his colleagues used magnetic resonance imaging (MRI) to measure their brain activity.

“A high intake of fish, vegetables and legumes are beneficial.”

The report discovered that elderly patients with higher Mediterranean diet scores had on average healthier brain activity, measured by the cortical thickness of several regions of the brain.

Critics of the findings such as Yian Gu, an epidemiologist at Columbia University Medical Center in New York City, argue that the study did not continue for long enough to consider whether the Mediterranean diet actually prevents general cognitive atrophy.

Gu and her team too found a link between the Mediterranean diet and brain health, however the studies remain only “observational” and thus cannot prove a definite and causative link between the two.

In a statement Roberts evaluated that:

“A high intake of fish, vegetables and legumes are beneficial, whereas a high intake of simple sugars and carbohydrates may have adverse effects on the brain.”

What is clear that while there may exist a link, further studies are required before a definitive conclusion can be drawn.