The fruits of one of the world’s oldest known cultivated trees, olives have long been revered for both their strong unique taste and health benefits. New research from China has now paved the way for enhancement of these qualities to satisfy their high demand. 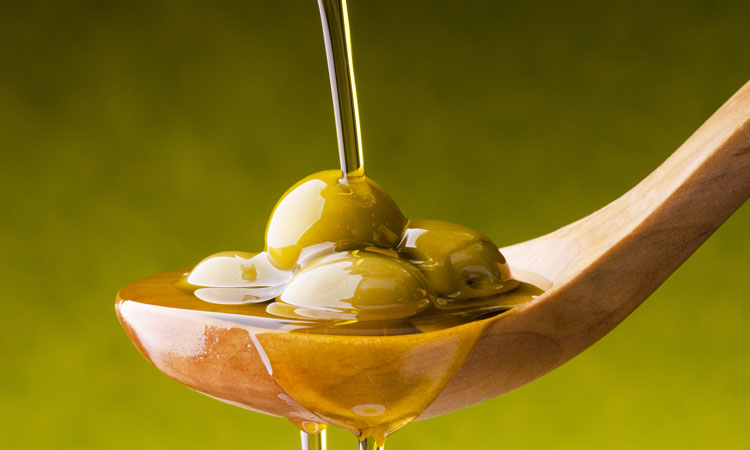 The enormous popularity of the oil derived from olives, well-known for its redolent bitter taste, can largely be attributed to its health benefits, ranging from antiviral to anti-cancer, and even antihypertensive effects. These benefits are thanks to oleuropein, a bitter compound which is the most abundant olive secoiridoid found in the fruit.

An effective method for enhancing the quality of plant products is using molecular methods to manipulate their genes and enhance their yield. Until now, however, this has proved challenging with olives, owing to the lack of sufficient genome data.

Prior to the recent study, published in Nanjing Agricultural University Academic Journals, only the genomes of two European olive varieties had been sequenced. In order to fully decipher the sequence composition of the genetic material, computationally assembling these genomes is essential. This has been difficult to do with olives, due to the high number of repetitive sequences in their genomes and their complex nature.

The team of scientists from China, led by Dr Guodong Rao, sought to address this challenge by using the latest sequencing technologies to assemble these genomes. Dr Rao explains, “In our study, a chromosome level high-quality olive genome was obtained, which largely improved the previous version of the genomes.”

For their study, the scientists first collected European olive leaf samples and extracted their DNA. Then, they used advanced sequencing technologies called “Oxford Nanopore third-generation sequencing” and “Hi-C” to obtain the sequences and performed seven different strategies to assemble the final genome. The final genome obtained underwent phylogenetic analysis and comparisons with other related species of plants.

The team’s findings led to the successful identification of nine gene families with 202 genes involved in the biosynthesis of oleuropein, which is twice as many as previously known. The scientists also revealed that a part of olive DNA is similar to that of soybean and sunflower. They found olives are genetically closest to the oleaster plant, also called the Russian olive.

The hope is that the discoveries of the team can be applied to future genetic manipulation techniques, to produce fruit with the most desirable taste and beneficial characteristics.

The study was published in Horticulture Research.