Feeding America says American house holds are having to find more money for food each month in the latest edition of its annual Map the Meal Gap study. 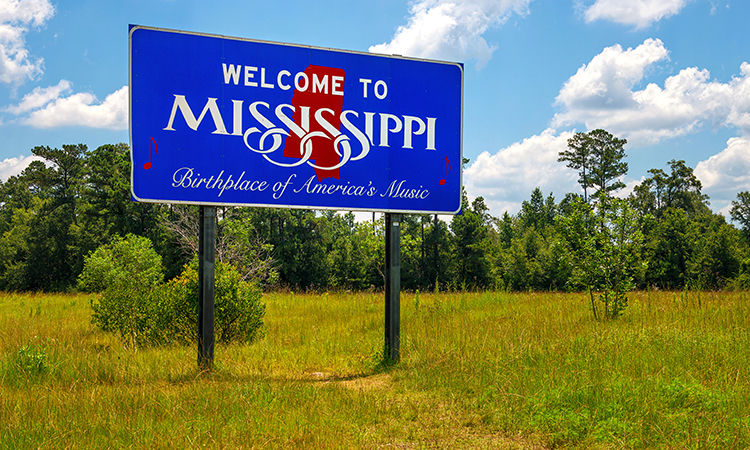 Issaquena County, Mississippi, has one of the highest food insecurity rates in the US

A new study released by Feeding America shows that household budgets were seeing further strain despite improvements in overall food insecurity rates before the pandemic. The organisation says Map the Meal Gap is the only study that provides local-level estimates of food insecurity and food costs across the United States and has been produced by Feeding America for the last 11 years now. This year’s study, which provides data for 2019, shows a widening gap for households struggling to get by ahead of the COVID-19 pandemic.

The study revealed that a person who is food insecure is estimated to need, on average, an additional $45 per month to buy just enough food to meet their needs as of 2019, a slight increase after declining every year since 2015. In addition, the study finds that one third of people who live in food-insecure households are likely ineligible for SNAP and other federal nutrition programs, which Feeding America says underscores the importance of charitable food assistance and the need to protect and strengthen federal nutrition programs.

“As the only study to provide local-level food insecurity data, Map the Meal Gap is a critical tool as we work to understand the root causes of hunger,” said Tom Summerfelt, VP of research at Feeding America.

“While the economic crisis unfolded last year in the wake of the pandemic, Map the Meal Gap provided the basis for our projections analysis that helped the Feeding America network plan an effective response and work more effectively with partners to serve our neighbours in need.”

Food insecurity is a measure defined by the USDA as lack of access, at times, to enough food for an active, healthy life for all household members. The percentage of the population estimated to be food insecure in 2019 ranges from a low of 2.9 percent of the population in Steele County, North Dakota up to 29.4 percent in Issaquena County, Mississippi. Child food insecurity rates range from 1.4 percent in Falls Church City, Virginia to 43.9 percent in East Carroll Parish, Louisiana.

The national average cost per meal, a measure is based on weekly food expenditure data from the Census Bureau Current Population Survey as reported by individuals who are food secure, was $3.13 in 2019, down slightly from 2018.

The study also found that food insecurity is experienced differently across race and ethnicity identities. For example, at the national level, food insecurity rates are at least twice as high among Black, Latino, and Native American individuals when compared to white individuals.

While the Map the Meal Gap study does not currently include local food insecurity rates broken down by race or ethnicity, Feeding America says it has partnered with data visualisation firm Tableau to publish a new interactive tool, Identifying Racism in the Drivers of Food Insecurity. The tool is a racial data disaggregation dashboard that allows users to explore state-, food bank service area-, and county-level data for five drivers of food insecurity used in Feeding America’s Map the Meal Gap model to estimate local food insecurity.

By disaggregating by key drivers, Feeding America says it hopes to provide greater visibility into the way systemic racism affects the root causes of hunger.