Researchers from Dartmouth College found that the quality of agricultural land was not as important as household income when it comes to predicting food insecurity. 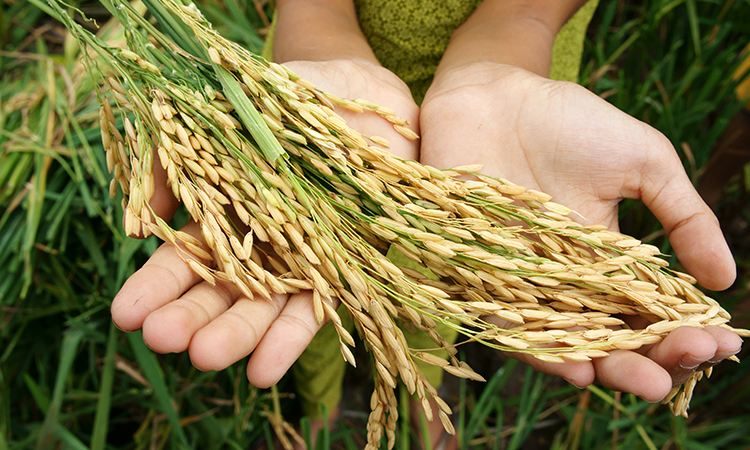 A comprehensive statistical analysis of drivers of food insecurity across 65 countries has concluded that household income consistently explains more discrepancy in food security than any other factor, including agricultural land resources and production.

Given the persistent issue of food insecurity – one of the United Nation’s sustainable development goals is to achieve zero hunger – the study’s results could be vital in determining how best to tackle the complex problem.

“If the real reason people are food insecure is that they’re poor, the best thing you may be able to do for them is to give them a job.”

“When we took a data-driven look at this, we found that the amount of money that households were actually spending on goods and services was by far the most important determinant of food security amongst the countries that we studied,” said first author Andrew Allee, Dartmouth Engineering PhD candidate.

At the cross-national level, the study concluded that quantity and quality of a nation’s agricultural land were not predictive of national food security, and instead, the most effective strategies to improve food security will include measures to increase citizens’ capacity for consumption.

Thayer School of Engineering at Dartmouth

Thayer School of Engineering at Dartmouth