Agri-food industry key to Southeast Asian economies according to report

The Food Industry Asia report cements the agri-food industry’s position at the heart of economies in Southeast Asia, as it showed a healthy growth in the past five years. 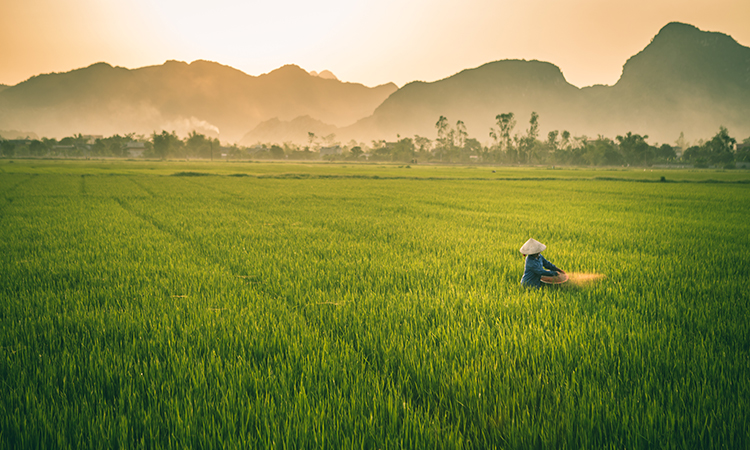 A new report has reinforced the importance of Southeast Asia’s agri-food industry to the region’s economy.

Commissioned by Food Industry Asia (FIA) to better understand the challenges and economic impact of the agri-food sector faced in 2020, The Economic Impact of the Agri-Food Sector in South East Asia report claimed that the agri-food sector’s role in driving Southeast Asia’s economic recovery, creating employment and putting food on the table at stable prices, is pivotal.

Findings from the report show that in 2019, the agri-food sector made a GDP contribution of US$717 billion across Indonesia, Thailand, the Philippines, and Vietnam, and marked a 30 percent increase from 2015. The report says the sector is also responsible for almost half (48 percent) of the entire workforce with 127 million jobs, and contributed a total of US$95.6 billion in tax revenues across the region.

The report investigated the sector’s economic impact across four Southeast Asian countries – Indonesia, Thailand, the Philippines, and Vietnam. Reviewing five years of economic activity, it presents key insights on where and how the sector adds value to these economies, its future trajectory, and challenges faced going forward.

The report also found that while the agri-food sector remained resilient in the face of COVID-19, the pandemic’s lingering impact has left a mixed outlook for the sector. According to the report’s Economic Recovery Matrix, Indonesia faces the greatest risk to recovery, while the Philippines and Thailand also showed important vulnerabilities due to their dependence on tourism to revive their food industries. Out of the four markets, Vietnam ranks the lowest in terms of recovery risk.

“The agri-food sector’s performance is critical to household wellbeing and it is an economic powerhouse, responsible for millions of jobs and a major contribution to total economic output and government tax receipts,” said FIA Executive Director, Matt Kovac.

He added that with strong headwinds projected for 2021, it is imperative for Southeast Asian governments to remain mindful that any fiscal adjustments, whether it is reducing public expenditure or raising tax revenues, can pose a risk to the recovery of Southeast Asia’s agri-food sector, and subsequently the wider national economy.

“As the region looks to emerge from the pandemic stronger, it is important that policymakers provide the most conducive conditions for the agri-food industry to successfully rebuild itself, and that fiscal policy is carefully planned, designed, and communicated. That will allow the industry to continue to provide the economic benefits it has delivered over recent decades,” said James Lambert, Director of Economic Consulting Asia, for Oxford Economics.