Cannabis reforms offer hope to CBD manufacturers around the world

Decisions by the UN and the European Commission to rehabilitate cannabis and cannabidiol could mean looser regulation for CBD products in countries across the world. 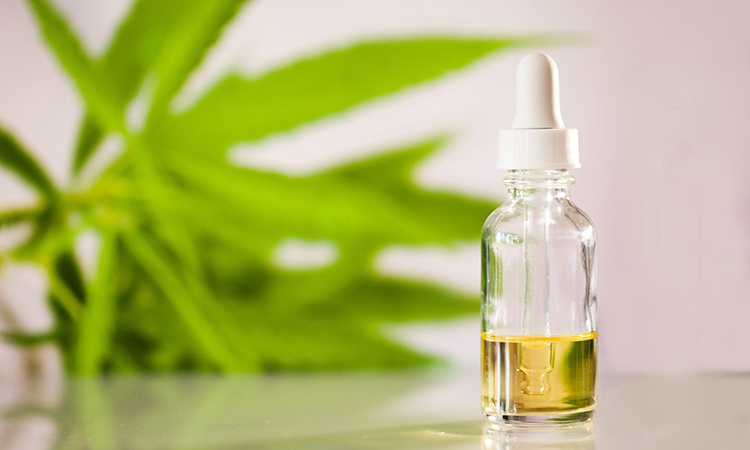 Landmark decisions by the United Nations (UN) and European Commission around the classification of cannabis and cannabidiol has opened the door to manufacturers of CBD-based products, as the two international bodies moved to relax legislation around the substance last week.

The 1961 treaty classified substances from schedule I to V, with IV being the most restrictive category and including drugs such as heroin and fentanyl. Cannabis extract and tinctures are on Schedule I of the convention. Although the WHO recommended the CND to remove it from this list, the body voted to keep the substance on Schedule I.

Despite every member state retaining the power to make decisions over its own regulation of cannabis and CBD products, the shift in thinking from the UN is a significant moment for the CBD industry. Even though a motion to lift international regulations on substances containing less than 0.2 percent THC was rejected, manufacturers around the world will nevertheless see the rulings made last week as a step in the right direction.

Following the CND’s decision to lower the classification of cannabis, the European Commission declared that CBD should not be regulated as a narcotic and can therefore be classified as food. The decision follows a ruling by the European Court of Justice (CJEU) on a case in France, in a which an E-Cigarette company attempted to sell products derived from the whole cannabis plant. Under French law, only products made from the seeds or fibre is permitted to be sold. Yet the CJEU ruled that “a decision to prohibit the marketing of CBD, which indeed constitutes the most restrictive obstacle to trade in products lawfully manufactured and marketed in other [EU] Member States, can be adopted only if that risk appears sufficiently established.” 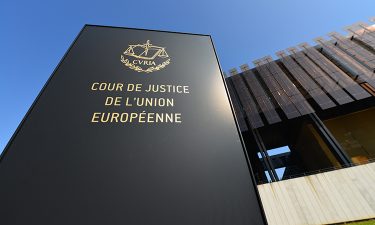 The reaction from the CBD industry has been, understandably, very positive. Phil Patterson of the Real Cannabis Club believed the ruling would influence how CBD products are regulated elsewhere: “It’s quite a historic ruling that represents a shift change in regulatory attitudes toward Cannabis. I commend this progressive decision and believe this ruling will be significant step toward cannabis and CBD users being free to enjoy the therapeutic elements of the plant.

“For us at the Real Cannabis Club, it is certainly interesting; regulators globally tend to take signals from one another, and we look forward to exploring expanding our proprietary brand of products into new markets.

“As we approach Novel Foods regulation in the UK, we can now, as an industry, move forward with confidence.”

As we approach Novel Foods regulation in the UK, we can now, as an industry, move forward with confidence.

“We welcome the outcome of today’s vote which will make the process of undertaking clinical research into the therapeutic benefits of medicinal cannabis” said Association for the Cannabinoid Industry founder and lead counsel, Steve Moore.

“However, we are disappointed that other WHO proposals have not been supported today and will now be working closely with the UK Government to ensure that the regulatory framework for the commercial cannabis extract market, particularly for CBD, is robust enough to support a sustainable and innovative market.”

Irin Maini, co-founder of Flawless CBD which distributes CBD products across the UK, thought that the decision to classify CBD as a narcotic in the first place was over the top: “This landmark ruling will now make CBD more accessible to everyone in Europe and hopefully allow widespread use.

“When you have thousands of people benefiting from a product, I do believe some form of regulation should be implemented to protect our consumers, however classifying it as a narcotic was very extreme.”

With every member state responsible for its own legislation around controlled substances, the two decisions should not be seen as direct game-changers for the CBD food industry. Nevertheless, as mentioned by Patterson, regulators often take their cues from each other, and there is arguably no bigger cues than the UN and EU when it comes to law making.