Brexit: Four years to prepare and still no sign of firm plans…

Proposed procedures for importing and exporting of goods are “convoluted, expensive and will seriously hamper trade with other countries”, says BMPA. 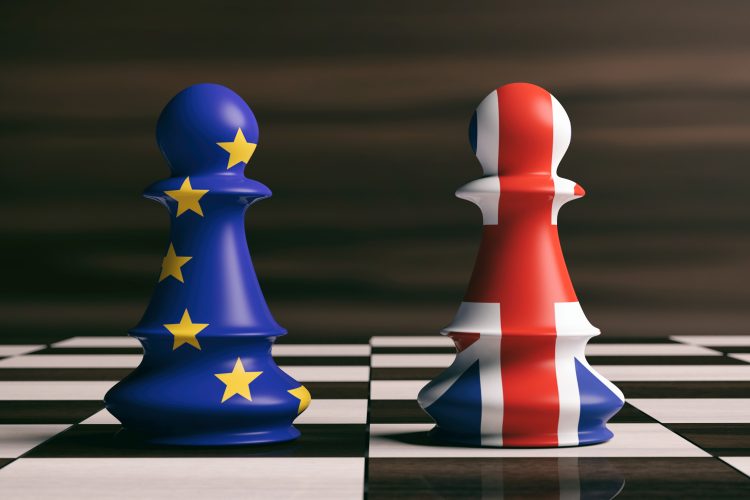 The British Meat Processors Association (BMPA) is calling on the UK’s Prime Minister to initiate a firm plan for future British exports.

In order to continue selling meat and other food products into the EU after 31 December, the UK as a whole will have to be formally listed as a ‘third country’ by the EU. Essentially, a third country listing is someone outside the EU.

However, even after gaining third country status (currently pending), individual food manufacturing plants will need to be formally approved. It is the EU’s decision whether or not they require a physical inspection of every plant.

If inspections are deemed necessary, this could see British food manufacturers waiting in line for formal listing before they can export anything further to the EU. The longer they have to wait, the more orders will be lost.

Nick Allen, Chief Executive of the BMPA, explained: “While a request has been submitted by the UK, there is currently no firm indication as to when the EU will consider and vote on formal country approval, let alone when and if plant inspections will be done.

“It’s highly unlikely that the EU will refuse us third country status. The bigger question is when it will be granted and how much damage to our food businesses and supply chains will be done in the process.”

In order to give us approval as a third country the EU, as Michel Barnier explains, “need to know in full what a country’s rules are, [including] for imports. The same objective process applies to all listed countries”. Recent speculation over whether or not Boris Johnson’s Government will relax import rules and standards in order to do a deal with the US may well have prompted the EU to re-assess the third country approval they gave us in August last year.

Moreover, third country status is just one thing that could cause problems. New export certification requirements and the uncertainty over Health Marks that have not yet been addressed by the UK Government either and may result in further headaches for the UK.

It’s highly unlikely that the EU will refuse us third country status. The bigger question is when it will be granted and how much damage to our food businesses and supply chains will be done in the process.”

“We need all of this to happen urgently, otherwise British firms will start losing orders from this month onwards for product due for delivery in the new year,” Allen stated.

Concerns have also been expressed from a number of businesses operating within the organic market in a recent letter to Downing Street. “Unless equivalence is secured as part of the UK-EU negotiations, British organic food producers will not be legally allowed to sell their products in the EU or in Northern Ireland, due to its status as part of the EU’s regulatory regime,” the letter reads.

The British organic sector has been thriving, with the UK the ninth biggest market (in 2019). The global demand for organic has also seen rapid growth and is close to the £100 billion mark. Exports of UK organic food and drink to the EU is worth £225 million, so losing this and the Northern Ireland market would significantly disrupt British organic players.

The letter urged: “the UK’s negotiators to secure mutual recognition for the UK and EU’s organic food regulations as a matter of urgency.”