Researchers discover yeast strain which creates fatigue-fighting amino acid and could be easily applied to brewing sake, beer and wine. 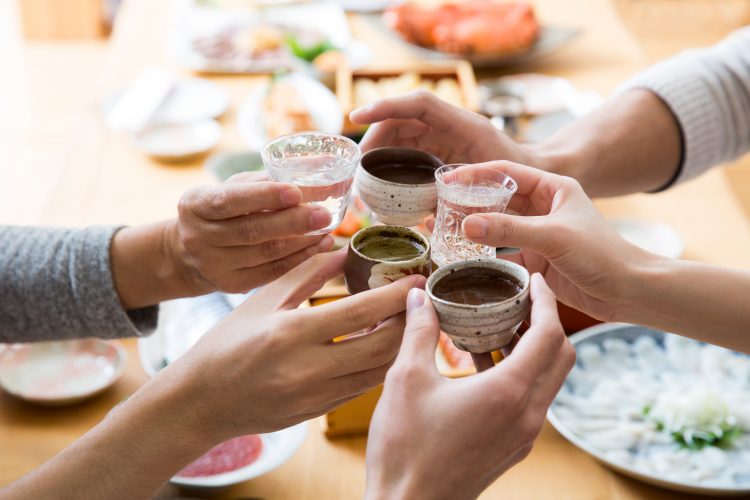 A mutant strain of sake yeast which produces high levels of ornithine has been discovered by Japanese researchers.

Ornithine is a non-protein-making amino acid and a precursor to two amino acids – arginine and proline – which can reduce fatigue and improve sleep quality.

The team from Nara Institute of Science and Technology said that the strain is able to produce 10 times the amount of this amino acid than its parent yeast strain which is widely used in Japanese sake breweries.

The researchers believe these results will contribute to the development of improved yeast strains for production of high levels of ornithine. Moreover, the strain obtained in this study could be readily applied to sake, wine and beer brewing.

Ornithine-accumulating yeast strains could also be used in the production of ornithine-rich dietary supplements made from these yeasts and their products, the researchers suggest. 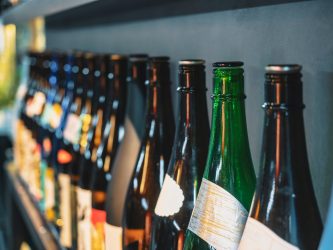 To find ethanol-tolerant yeast strains, the researchers isolated mutants that accumulated proline, which can alleviate ethanol toxicity, using a conventional mutagenesis – in other words, one that does not involve genetic modification. They also conducted whole genome sequencing analysis and performed brewing tests with sake yeast strains. Then they identified and analysed a new mutation in a gene that encodes a variant of N-acetyl glutamate kinase which increases intracellular ornithine level.

“We previously constructed self-cloning industrial yeast strains that accumulate proline to increase ethanol tolerance and productivity of yeast,” said Professor Hiroshi Takagi, a corresponding author. “But those yeasts have not been yet acceptable to consumers because they are considered to be genetically modified, even though a self-cloning yeast has no foreign genes or DNA sequences – they only have yeast DNA.”

Prof Takagi explained that there are two main purposes for breeding industrial yeast; firstly to enhance fermentation ability with improved tolerance to environmental stresses which occur during the process, and secondly, the differing taste with modified metabolic pathways.

“In yeast, amino acid metabolisms vary under different growth environments and the metabolic styles form a complicated but robust network. The elucidation of metabolic regulatory mechanisms and physiological roles for amino acids is important fundamental research for understanding life phenomenon,” he explained. “The yeast is reliable and safe in food production, and thus the development of novel strains that overproduce ‘functional amino acids’ such as ornithine, proline and branched-amino acids, would greatly contribute to food-related industries.”

Nara Institute of Science and Technology

Nara Institute of Science and Technology