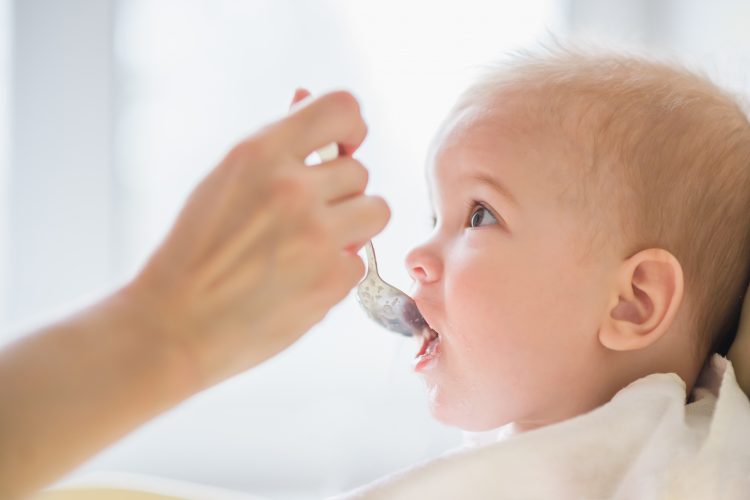 A farmer has been found guilty of deliberate contamination of baby food products in the UK and blackmail.

Nigel Wright, 45, had been sending threatening messages to his local Tesco in Lincolnshire since 2018, in which he stated he would contaminate food on their shelves unless he was paid £750,000 worth of bitcoin.

Under the name ‘Guy Brush’, Wright was demanding a larger amount of money from the supermarket, threatening to contaminate jars with Salmonella white powder and knives.

In December the following year, fragments of metal were found in a jar of baby food by a customer, indicating that Wright’s activity had become more serious.

This initiated a nationwide recall on both Cow & Gate and Heinz baby food, according to a report from the Mirror. Shortly afterwards another family contacted the supermarket to report shards in two tins of baby food they had purchased.

Charles White, Senior Crown Prosecutor in the Crown Prosecution Service (CPS) Thames and Chiltern, said: “Wright demanded an extraordinary amount of money, and was so determined to secure it that he was prepared to contaminate children’s food on supermarket shelves.

“It is a testament to the vigilance of parents and the swift action taken by the supermarket, police and other agencies that the public were kept safe.”

Wright told police that his family had been threatened and if he did not carry out the extortion, they would harm them. However, the court found no evidence to suggest this allegation was true and concluded that Wright had been acting on his own accord.

According to CPS, Wright’s Internet history included searches on ‘tesco tampered’ and ‘boy autopsy’, he had also read an article about the recall of the baby food products.

The court were also shown a number of photos of contaminated jars next to knives and with green markings on the base, which Wright had taken.

As Wright continued to message threats to the supermarket, a police officer was brought in to pose as an employee. The officer provided Wright with an access code for £100,000 bitcoin – a copy of which was later found in Wright’s possession.

“He created an elaborate lie saying that he himself was blackmailed, but it is clear Wright was the only person responsible for potentially putting the public’s safety at risk,” White said. “There was a wealth of evidence in this case which proved that Wright was guilty.”